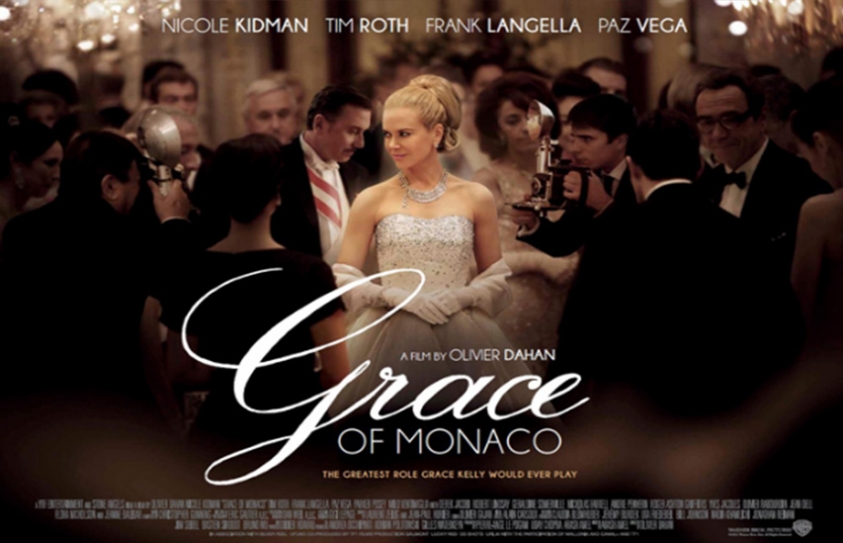 It took a lot of bracing and anticipation to watch this one. Grace of Monaco, the opening film of the 67th Cannes Film Festival, happens to have the infamous distinction of being booed at the screening. The Grimaldi family of Monaco has struck down the film as being historically inaccurate. Harvey Weinstein and director Olivier Dahan had public differences regarding the film’s final cut. How bad could it be, one must wonder. Would it have cringe-worthy moments like Diana, the other film from the princess genre?

The answer is a yes and a no.

Dahan (best known for the non-linear, but effective La Vie En Rose) clears at the very outset that the film is a work of fiction, set against real events. Is there still scope for pointing out inconsistencies? Absolutely, if the final edit falls flat on its face. 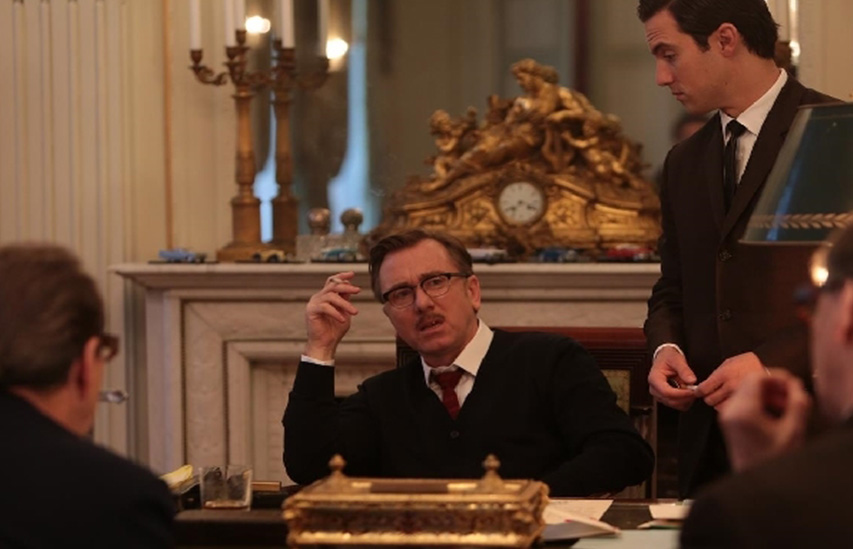 Circa 1962. The Royal Family is facing a time of crisis. Hollywood star Grace Kelly (Nicole Kidman) is adapting to her new role as Princess of Monaco yet yearning for another chance in the limelight. The opportunity is presented by Alfred Hitchcock when he offers her the titular role of Marnie.

Away from the homefront and inside the smokey confines of closed-door meetings, Prince Rainier III (Tim Roth) is coping with demands from French President Charles de Gaulle (André Penvern) to tax the citizens of Monaco, failing which the city-state loses its sovereignty to France. The country, as a strong-arm tactic has imposed embargos, on the miniscule tax haven.

To take a film role or not? To tax the citizens or not? These sound like flummoxing dilemmas for the main characters. But such are the First World problems from the 60s.

Grace deals with her isolation and longing by connecting with the people and learning the all-essential graces of being a princess from the obliging Count Fernando D’Aillieres (Derek Jacobi). 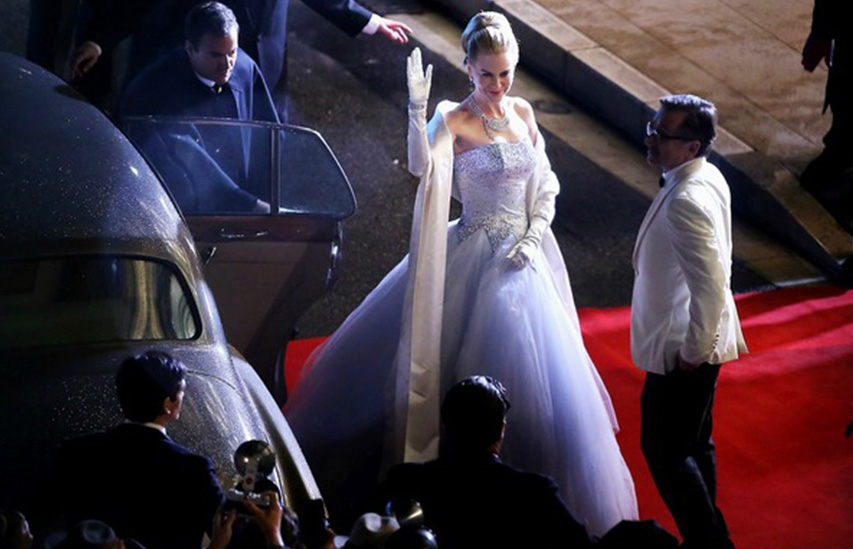 Rainier III puffs away at cigarettes and mouths lines like “That’s not negotiation, that’s extortion”, with regard to Monaco’s taxation policies (or their absence). De Gaulle, himself, has lines like, “I will send Monaco back to the dark ages.”

Prominent figures like business magnate Aristotle Onassis and opera singer Maria Callas flit around in the film. The latter has dialogue with the conflicted princess in an entire horseback riding scene where she talks about how she opted out of her relationship because she was an artiste and needed the right to self-actualisation. It is an entire sequence that comes to naught when you see how the plot plays out in the end.

Frank Langella also has a bit as Father Francis Tucker, confidante to Princess Grace, a role that wastes his talent and lacks the all-essential emotional punch during a crucial scene.

The film has its share of toe-curling, awkward moments. A scene where Grace opens up to Father Tucker has the camera hovering a little too lovingly (almost like a persistent fly) over her features. We get a good look at the pancaked features, wisps of blonde hair and the white tears streaking down cheekbones. It happens again during a phone call she makes to her mother.

However, it is the dreadful speech Grace makes at the Red Cross Ball, which was held on 9th October, 1962 that could have many an audience sinking lower into their seats. The Ball was an actual event, but that frightful speech was not. Nicole Kidman is made to ramble the monologue the way a drunkenly poised class valedictorian would drone on. The glistening, teary eyes and the unnecessary pauses in the speech are embarrassing to watch, the dialogue more so to hear.

Grace of Monaco attempts to imply that her speech was instrumental in removing the embargos imposed on Monaco and in leading to a settlement. Preposterous, but fortunately, not necessarily true.

The film takes a flight of fancy where facts are concerned. An estrangement in the Royal Family that happened in the 50s is pushed up to the 1960s to make it seem that it happened due to the declining Franco-Monegasque relations.

Princess Grace’s actual Red Cross Ball dress was a lot more subtle and elegant. It is a wonder that the onscreen character had to don a shimmering ensemble. The unanimously panned Diana was more meticulous with wardrobe detail.

Considering the fact that the Royal Family was hosting the Ball, it is a part of diplomatic protocol to be present at the venue to receive all the dignitaries. Instead, Princess Grace and Prince Rainier III make a late entry, as if they were sashaying down the red carpet. Also, should the royal couple not take a seat at the table of ministers, instead of sitting with their staff?

The film ends on a predictably sappy, emotional road, with Grace’s voiceover saying, “This will be my fairytale.” Unfortunately for the real-life legend, post-marital life was no bed of roses. It was a union of verbal and alleged physical abuse, with supposed infidelities on both ends. But such is the case with fairytales. None speak of life beyond the ‘happily ever after’.

This film will only appeal to those with either limited knowledge of the Monegasque politics or those with considerable tolerance for all films. Both pre-requisites are more likely in the minority.