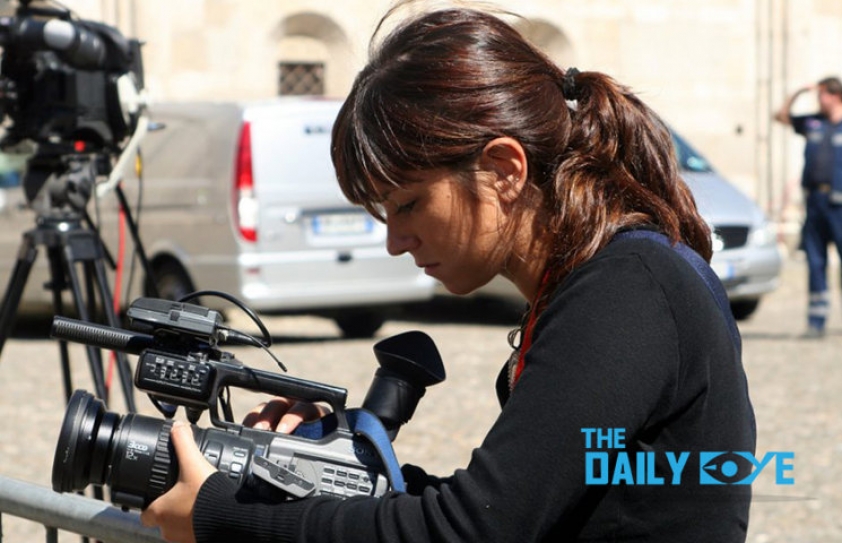 Each year, women comprise more than two-thirds of graduates with degrees in journalism or mass communications, and yet the media industry is just one-third women, a number that only decreases for women of colour, reports show. A new report, titled “Mind the gap: Uncovering pay disparity in the newsroom” backs this by shocking statistics. Conducted by student reporters in the Asian American Journalists Association’s Voices program, the report analysed seven pay-equity studies from newsrooms both with and without union representation to examine how reporters tasked with covering pay disparities in other industries are also contending with major divergences in their own.

The union studies generally found that white men earned the most of any demographic and held most senior high-paying positions in the newsroom. Women of colour commonly made the least, the study discovered.

The studies were difficult to compare directly. Some unions, such as the Associated Press, declined to share full salary figures but did provide other measures including percentage differences. Others, like the Washington Post’s union, provided average salaries for each job category by race and gender but did not provide salary averages by race for the newsroom as a whole. And still others, like the Star Tribune’s union, declined to share detailed study data, citing a confidentiality agreement with management. Instead, it offered a handful of top-line findings from their study. Of the seven studies they looked at, all were released in 2016, except the Los Angeles Times’s guild, which was published in April 2018. 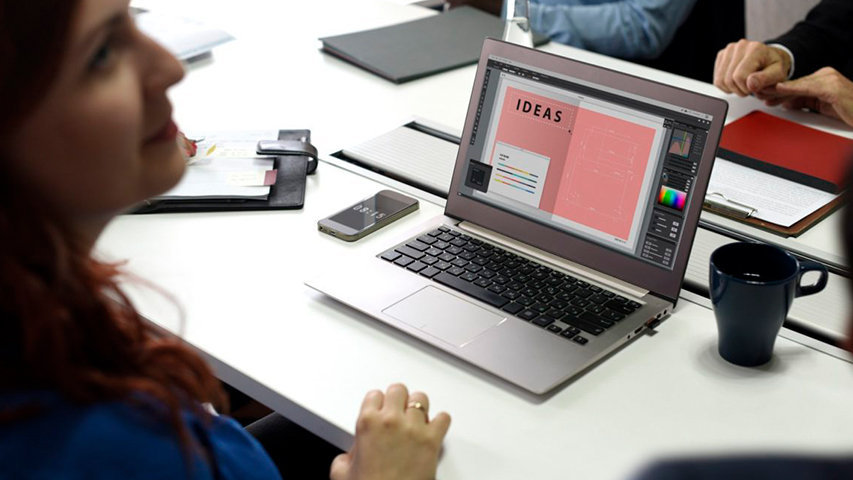 Wall Street Journal spokesman Steve Severinghaus said its union’s study did not include “all of the factors relevant for salary analysis” which, he maintains, “impacts the validity of their findings.”

He declined to elaborate but said the company is conducting a pay review, the results of which will be shared with employees, something the company has done every year since the union did its study. Severinghaus also added the company has, in the past, identified a small number of pay discrepancies and adjusted them accordingly.

The Journal’s union says management has declined to answer questions about how they conducted their studies but said recent pay adjustments impacted 31 employees — almost all of them women or minority men who received pay raises ranging from 3 percent to 27 percent.

And as to Severinghaus’ critique of the union’s study, Tim Martell, the union’s executive director replied: “We believe our work in this area, using salary data provided by Dow Jones, speaks for itself.”

A spokeswoman for the New York Times, Danielle Rhoades-Ha, said the management conducted its own look at pay, which said that differences in pay were due to individual factors like expertise, education, experience, job performance, and market demands at time of hire.

She said in an email, “I think it’s unwise to look at the simple average or even the median because it doesn’t take into account such factors as experience, which any rigorous analysis of the data would include and which is information that The Post provides to the Guild. Furthermore, the broad median figures don’t account for the nature of the positions. Without examining experience and role, it’s hard to draw any conclusions from these numbers.”

The irony over fighting for pay equity in newsrooms while reporting on them across a vast number of industries isn’t lost on many reporters. In 2016, the Wall Street Journal examined pay in more than 400 jobs and “found that women in many elite jobs earn well below men.” The San Francisco Chronicle also investigated the tech industry’s role in fuelling the region’s gendered economic divide.

Yet no other entity holds newsrooms accountable in the same way, says Tre’vell Anderson, a film reporter at the Los Angeles Times and president of the city’s chapter of the National Association of Black Journalists.