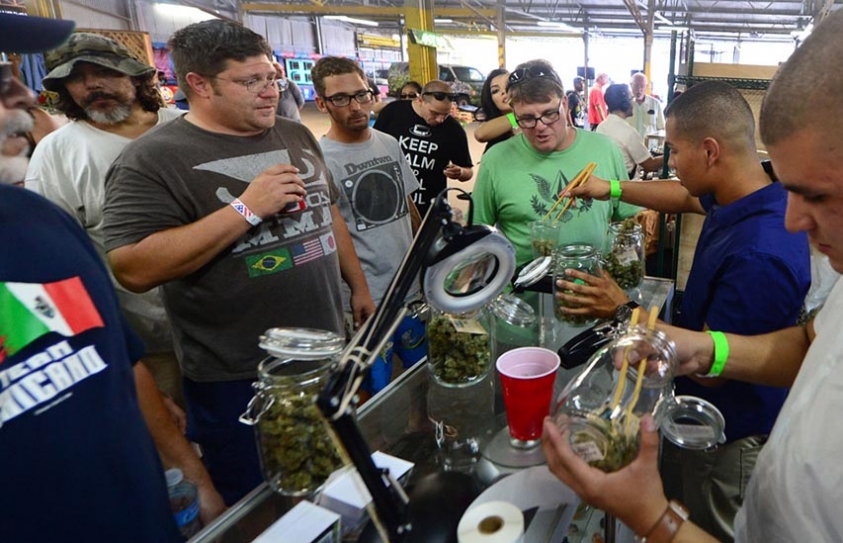 In many ways, Rolling Papers is a documentary about journalism. The film, which was released on VOD earlier this month, captures the ambition and tenacity of editor Ricardo Baca’s team at the The Denver Post as they chase down stories about Colorado’s changing cultural landscape. What makes Baca and his crew different, however, is that they’re the first team at a traditional newspaper dedicated solely to covering marijuana. Rolling Papers, a feature-length documentary about their first year on the legal-weed beat in Colorado, is as much a portrait of their reporting efforts as it is an insightful look into how the cannabis industry is contending with a mass consumer base.