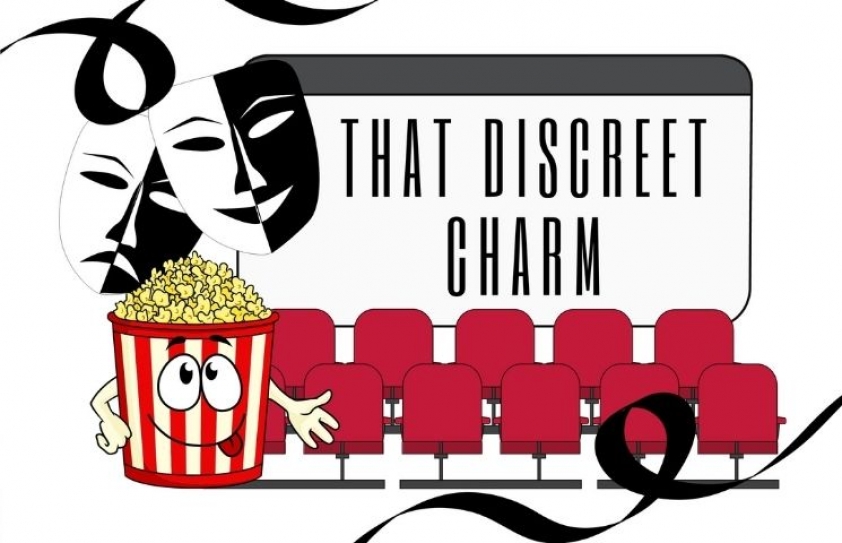 Novelist and writer, Adithi Rao misses those years when movie watching was an incomparable experience at the single-screen theatres.

My aunt would use her weekly half-day off from her patients at the hospital to meet us at the theatre for whichever film was screening at Bangalore’s Rex, Lido, Blue Moon, Plaza or Galaxy that Sunday, every Sunday of the year.

In the 1970s and ‘80s, while I was growing up, we watched movies as a family. I don’t remember a single one of them. What I do recall, and vividly, are the red velvet curtains that rose up in neat folds to reveal the screen in preparation for the film to begin.

I can still smell the musty seats and the popcorn that was never less delicious for costing only Rs.5 a bag. The constant whirring of outsized fans that lined the walls of the theatres still hum in my ears. If you did place your bag of popcorn down for a moment while you got more comfortable in your seat, a friendly rat would come along and help itself to a few nibbles.

As an aside, the rat problem was solved most effectively; the theatre management turned a few cats loose inside the hall and we no longer had to worry about sharing our food with the rodents. It was like watching the live action version of Tom & Jerry!

Then there was the Nirma ad, and the commercial for VICCO Vajradanti. Who doesn’t know them? - The only things aside from cockroaches that battled their way through time and generations to present themselves in the now, unchanged and untouched. (You’re humming those jingles in your head right now, aren’t you?)

Movie watching was weekend entertainment. It was so much more than just the film. It was an experience. A way of life, a quickening of the heartbeat as Friday turned into Saturday. You see, if it’s Saturday, it means it’s nearly Sunday, and the anticipation of nearly is often more pleasurable than the event itself. 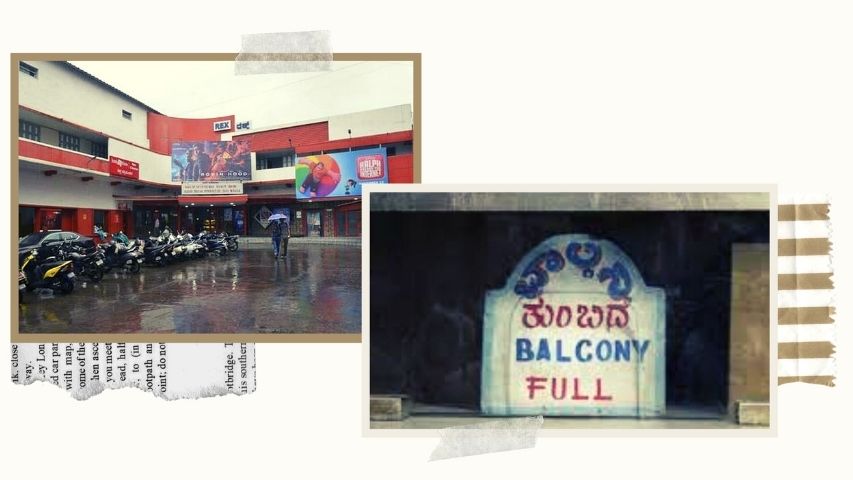 Waiting in line to buy tickets (none of those tacky shortcut online bookings, no sir!) was part of the build-up. It was a forerunner to the delight of movie-watching itself. Oh, the exquisite, nail-biting anxiety of it all, as you counted off the number of people ahead of you and squirmed each time the person closest to the ticket window walked away with more than one ticket in hand. (That happened a lot. Like I said, entire families came to watch movies in those days. They always wore their Sunday best.)

What if the tickets sold out before your turn came? Worse, what if they sold out when you were just one person away from the box office window, and the ticket seller slammed the little wooden shutter in your face?

Gradually the decade turned, and the ‘90s ushered in the era of cable TV in India. The Bold and the Beautiful and Santa Barbara found the family sitting around the telly, blushing to our hairlines and hurriedly feigning bathroom breaks when Brooke Logan and Ridge Forrester locked lips in unmitigated passion. Still, in spite of the inevitable embarrassment (the parents were never further than a few feet away), the nightly ritual of watching soap operas as a family had its own charm.

Now we are in the next millennium, two-thousand-and-twenty summers into the year of our Lord, the era of multiplexes and Rs.300-a-tub popcorn. We watch movies on laptops and tabs and smartphones, earphones crammed securely into our ears. Perhaps we’re not keeping the sound in. Perhaps we’re shutting the world out? This is a singular experience, to be sure (pun intended), in that there is no room for a second person in it. The family is split into three, five, six ways, whatever. As many people live in a house, those many devices become available for the viewing pleasure of its occupants. 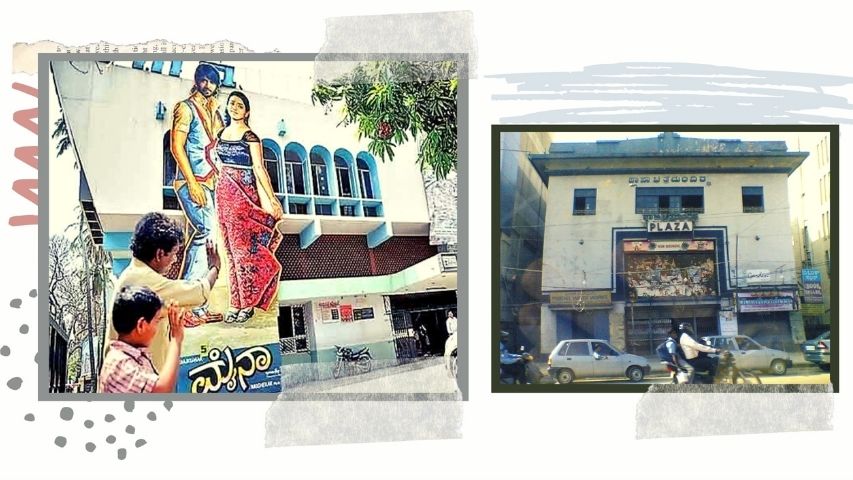 Even the family toddler has access to Mama’s phone, because it’s like having a service provider and a babysitter rolled into one. The Mobile Telephone Service ad was not entirely exaggerating when it showed the neonate pop out of its mother’s stomach, grab the nearest smartphone and navigate its way out of the delivery room. This generation seems to have come into the world technology-enabled. Born for the Internet, the ad said.

And so, moviegoing is no longer an experience. In these times of the pademic, locked into our homes, it has become a daily, even a three-or-four-times-a-daily occurrence. The grandparents are dead and the aunts have passed on too. With my generation will go the last of the urbans who could remember what a single entry theatre was. Smart phones have left us smart. If we’ve lost some of the wisdom, some of the charm of living, surely we’ve been richly compensated with entertainment at the swipe of a finger, a click of a button? It’s a fair trade-off. Isn’t it?