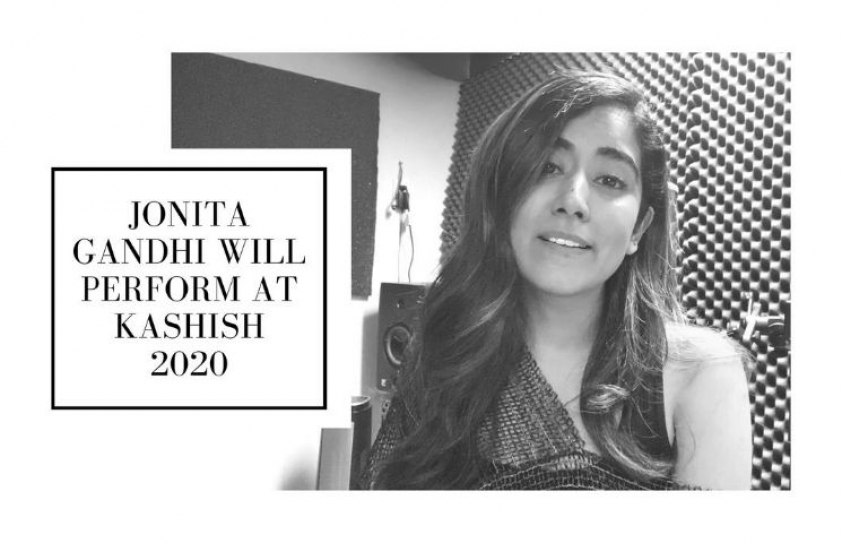 The host of the closing award ceremony RJ Rohini Ramnathan said, “It's the grand ritual in celebrating excellence in film making at the closing ceremony of KASHISH each year, and as a virtual host this time, I can assure you, it's quite a show!! Can't wait to watch Jonita Gandhi's live performance personally. Huge congratulations to all the winners”

Set to perform at the closing night is singing sensation Jonita Gandhi rendering amazing songs in her own unique style.

Jonita Gandhi is sending lots of love from Canada. She said, “I’m so happy that I can be a part of the closing night ceremony for the 11th edition of KASHISH Mumbai International Queer Film Festival. I’m proud to be associated with the film festival and I want to say, great job guys, for keeping the spirits up and keeping the community together, by doing the festival amidst the lockdown, which is indeed amazing”.

Also performing are Miss Transqueen Navya Singh, paying a scintillating tribute to late dance maestro Saroj Khan, Omi Adhikari (popularly known as Them) from Manipur, rendering a beautiful song about love and war and Shraddha Kutty, a queer break-dancer from Mumbai, who has been representing India across the world, showing her groovy moves to a Tamil song.

These performances will be sprinkled through the evening which will see the 3 jury panels announcing winners in 8 categories, and giving away over 200,000 rupees in cash awards. 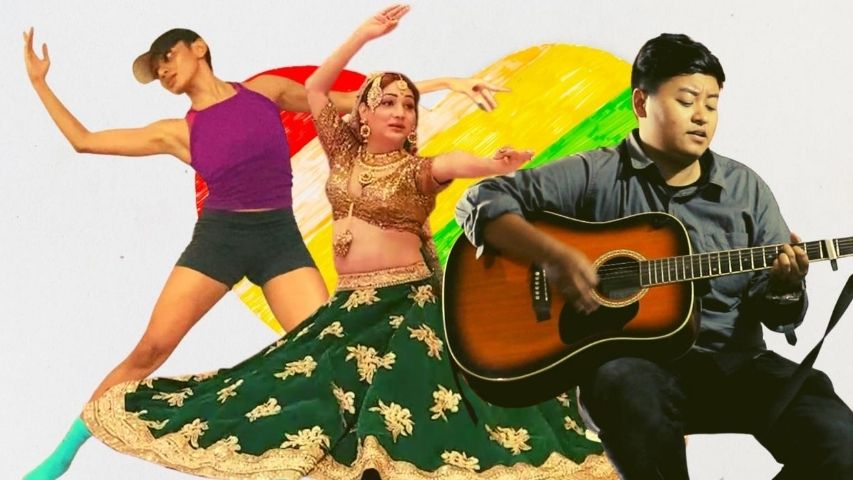 Out of the total 157 films from 42 countries that are screening at KASHISH 2020 Virtual, 52 Indian and international are in competition categories.

“At KASHISH, the opening and closing nights have always been very special where people would throng to the theater to enjoy the extravaganza. This year, the festival being virtual, we have still tried to recreate the magic and the excitement”, said Sridhar Rangayan, festival director. “So do join us as we live stream the event on Facebook and YouTube. All seats are front row seats this time,” he added.

The links to join the show are:

The closing & award ceremony will be followed by the screening of the closing film Hum Bhi Akele, Tum Bhi Akele at 9.30pm, starring Anshuman Jha and Zareen Khan.

Information about list of films, schedule and how to attend can be found at the festival website http://mumbaiqueerfest.com