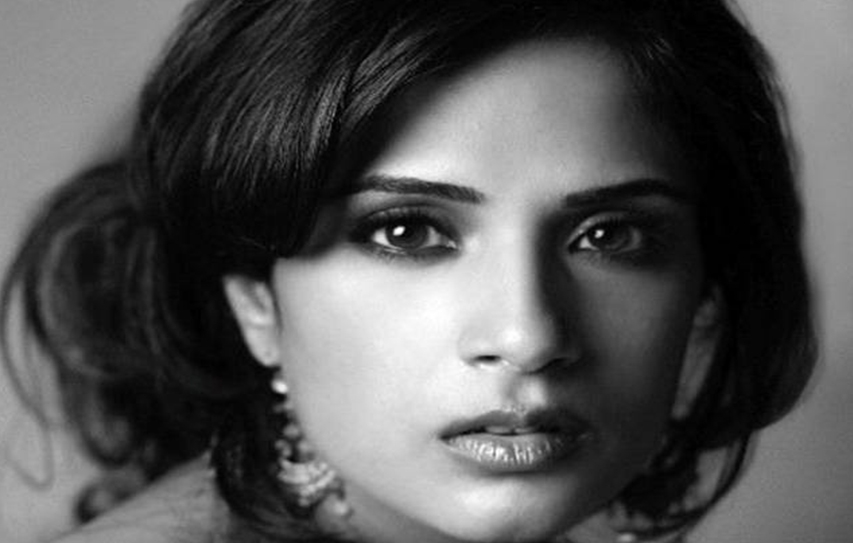 RichaChadha: Ambition Still A Negative Word When Applied To A Woman

Richa has established a permanent place in Bollywood through non-conventional roles from portraying a hot-headed don in "Fukrey" to a small-town girl fighting taboos around sex in "Masaan". Now, she has gone behind the camera to produce a Punjabi short film "KhoonAaliChithi" -- based on terrorism the Khalistan movement spawned in the 1980s and early 1990s. She is positive about the transition from actor to producer.I don't care how people react to it, because I don't see it as anything other than positive. I think the prevalent gender stereotype is ambition, still a bad word when it's applied to a woman, and a great quality when it's an adjective for a man. I don't care about labels given by men or women actually.