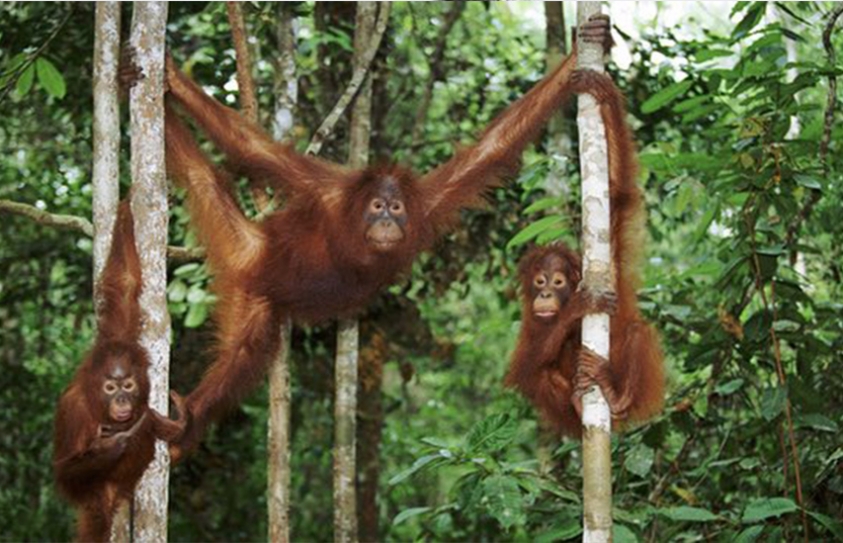 Endangered pygmy elephants and orangutans threatened by scheme for Kinabatangan Wildlife Sanctuary David Attenborough and Steve Backshall have joined conservationists and charities asking officials in Borneo to reconsider a bridge that threatens one of the last sanctuaries of the rare pygmy elephant. There are now just 1,500 of the world’s smallest pachyderm, according to WWF, and about 300 of them make their home in the 26,000-hectare Kinabatangan Wildlife Sanctuary, in the state of Sabah in Malaysian Borneo. But construction teams have begun preparatory work for a bridge that will cross the Kinabatangan river which weaves through the region. The area is also home to critically endangered orangutans, proboscis monkeys, clouded leopards, gibbons, sun bears, pangolins and thousands of other jungle species, and hosts a thriving eco-tourism industry where travellers can view wildlife from boats on the river or while hiking into the forests.