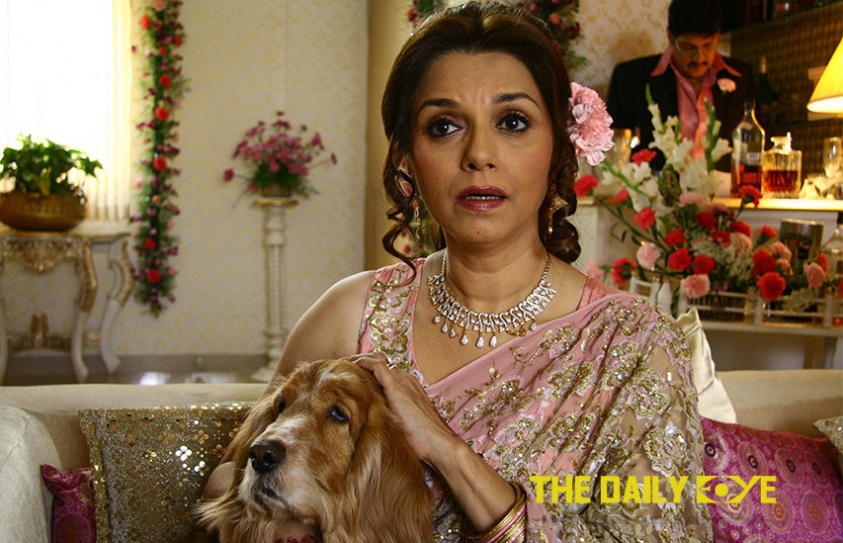 Autumn of The Matriarch

Lillette Dubey’s Primetime Theatre Company completed 25 years in 2016, and the celebrations continue, with a series of new plays.

When she set up her group in Delhi, her aim was to do original Indian plays in English, and for most part, she has stuck to that brief, producing, directing and acting in plays by Girish Karnad, Vijay Tendulkar, Mohan Rakesh (in translation) Mahesh Dattani, Partap Sharma among others.

She also has the knack of picking work that offer her challenging roles. The story Salaam, Noni Appa, from Twinkle Khanna’s book, The Legend of Lakshmi Prasad, was an inspired choice; it is simple, emotional, funny, romantic and has well-written dialogue. It has been adapted for the stage by Adhir Bhat.

Lillette Dubey has directed the play and also done the lead part of Noni, with Jayati Bhatia, Darshan Jariwala, Meher Acharia-Dar and Rishi Khurana in the cast.

The story is about two sisters in their sixties—Noni and Bini—whose real “nice Ismaili names” have been all but forgotten. Like so many women of that age with empty nests and time on their hands, they take up fads that strike them—art classes, singing, baking, and trying to matchmake for Noni’s daughter. When they take up yoga, the teacher Anand, shakes up their placid lives.

Bini loses interest quite fast and moves on to something else, while Noni continues with yoga. The exercise sessions spill over into card games, and shared confidences. Slowly the two are attracted towards each other, but since he is married, the feelings are never articulated.

Anand’s home life is rather unhappy, what with a shrewish wife, who is constantly nagging and berating him. Actually, the nastiness of the wife is just an excuse to sway the audiences’ sympathy towards Anand and Noni; with a wife like that, who would not seek companionship elsewhere.

Noni is not exactly lonely, but is still in the grip of memories of her dead husband. When she meets a man who understands her, she does not resist, till his wife barges in one day and abuses Noni shrilly in the coarsest of words. Noni is shaken and decides that a respectable life with nobody being able to point fingers at her character is best and breaks off her friendship with Anand. Ironically, it is this incident that pushes Anand into taking a stand and deciding that at his age he has a right to a peaceful life.

The somewhat flimsy story is fleshed out well and Twinkle Khanna’s humour enhanced. With a competent design and good performances, the production is likely to appeal to Lillette Dubey’s audiences.