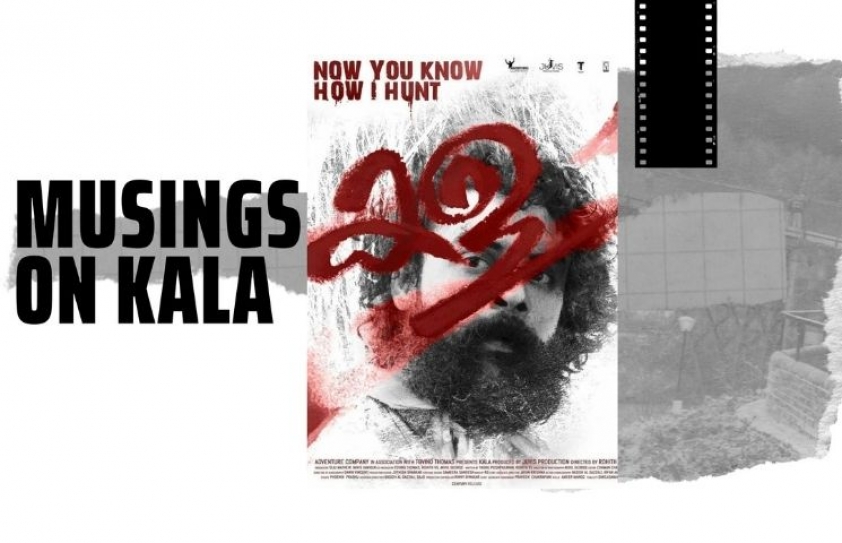 A dog, a boy and a film: Musings on Kala

Janaky Sreedharan reviews the Malayalam film Kala (the unwanted) and raises questions on the obsession with violence and its display on screen in the name of settling certain scores in history.

Kala might just be the most hard-hitting Malayalam film to come out in 2021, although we are not even halfway down the year. Hitting hard at all the sanitized posturing of a star-centered Malayalam cinema, the layered visual experience turns our civilizational pretension on its head by evoking the wilderness and unseemly histories simmering within our cultural unconscious.

Directed by Rohith V.S., the soundscape and the visuals evoke the collective journey of humankind from its origins as yet another animal among many others. Till one day we decided that some among us are more equal. Written by Rohith V.S and Yadhu Pushkaran the film brings alive the nameless protagonist from the marginalized hunter tribe who triggers ancient memories in all their searing pain.

The film relentlessly invokes the remembrances of forest’s past, primal longings, and animal-human bonding. It is also a reminder of man’s violent race through greed, an arrogation of power and authority and institutionalization of injustice through gender, race and caste. It is the forest coming back to reclaim its place in our hearts and living rooms from which we have been busy trying to eliminate the sounds and colors of the wild. Dawn Vincent creates a memorable score once again resonating with the soul of the film. It also signifies a return of all the communities, animal and human, we have banished in our march towards progress in Technicolor.

In spite of Tovino Thomas a known star donning the role of a spoilt, willful Shaji, the film actually rides on the vitality of Sumesh Moor whose wiry, agile frame throbs with primeval energy - simple and true. It is also a film where a rising actor’s name rolls out ahead of the known names in the end credits, a rare gesture and hearteningly in keeping with the film’s politics. 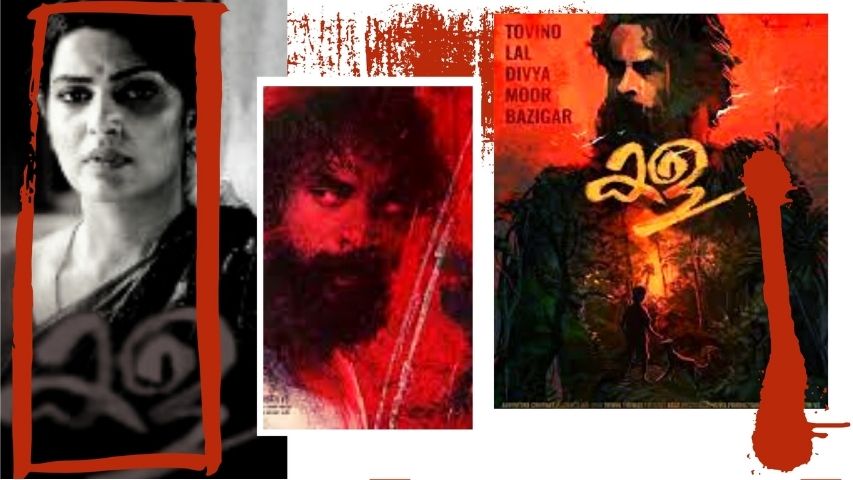 Kala is also an unusual tale of revenge rooted in a heartrending bond between a tribal boy and his dog whom he calls ‘Bow’. In a mindless act, Shaji, the prodigal son of a plantation owner, kills the dog. That callous act is countered by an extravagant bloodbath initiated by the nomad who prowls around like a nameless fear on the borders of our respectability. Moor’s crying out for ‘Bow’ tears you apart in all its bewildered pain. Our archetypal memories of the wild are embodied in that boy who slips into Shaji’s house as an intruder. His eyes are all around ‘us’ - the affluent and the settled.

The arc of revenge rises to a different plane as the narrative is punctuated with the panoramic, high angle shots of the green dense forest within which the house is embedded. A highly competent and sensitive cinematography and editing by Akhil George and Chaman Chacko respectively, there is the smallness of it all - two men fighting over a dog, but the close-up magnifies the intensity of emotions that can be whipped up through centuries of hegemonic masculinity, sense of territoriality and sheer arrogance. The film slowly unearths a grueling saga of exploitation, deprivation and cruelty slumbering beneath the apparent calm of a normal house.

The theme of a puny human ego encountering the majestic fury of unleashed nature is nothing new to our imagination. But here is woven the elemental and the historical and its spectacular display of different shades of maleness. Many have dismissed the film as pointless indulgence in violence; but despite being a strong naysayer to on-screen brutality and bloodshed, I found myself consumed by a curiosity to see how the script would resolve itself. It is an eerie choreography of justice where the able-bodied hero is reduced to bloody nothingness - stripped to his very bone while the child of the wild grins through a blood stained mouth and walks away with the owner’s Mastiff. Mindless violence ends in mindful love and the genuine companionship between the dog and his human friend who does not chain him. 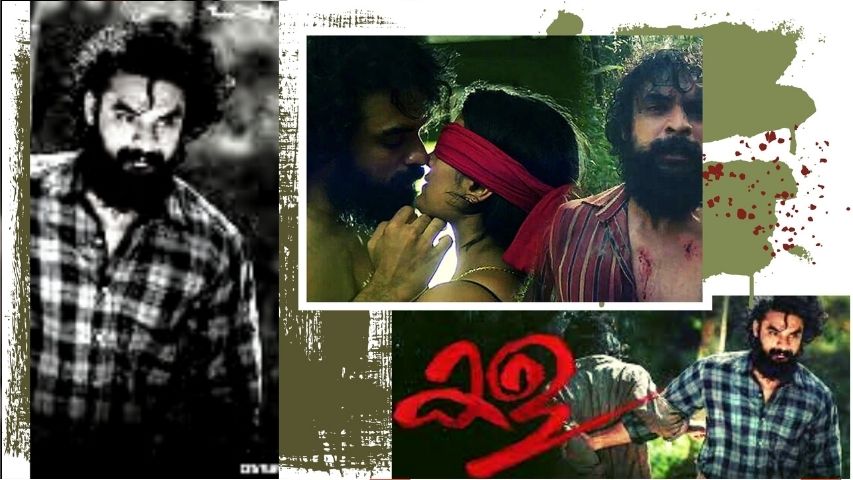 The film clinches certain popular tendencies in current Malayalam cinema - where family is no longer a hallowed space of love and tenderness. There could be unseemly secrets and hidden corpses in the backyard. Drishyam unleashed a trend and we have different versions of killings validated as perfectly commonplace in the domestic settings. The veneer of decency has been ripped off and there is more than a hint of the beast within. Aarkkariyam underlines this trend once again and if films are anything to go by, this is a wake-up call to the middle class Malayalis to reexamine their ordinary humdrum lives. Jallikkettu had already shown the way forward where borders are blurred between animality and humanness.

But the screenplay of Kala, which literally means ‘weed’, is pathetically disappointing when it comes to the characterization of Shaji’s wife enacted by Divya Pillai. It is obvious that she is ill at ease in that house where the patriarch/father-in-law rules with an iron fist, just as in Joji, another recent runaway hit. There is the slightest hint of an inner life and an out-of-place sensibility when she picks up The God of Small Things to read at night. Without a convincing follow up it ends as a random shot. And she is just a helpless witness to the raw exhibition of male ego. This raises many questions on this obsession with ferocious violence and its breathtaking display on screen in the name of settling certain scores in history.

Do these films cater to a frightening fantasy of violence under cover of putting right certain appalling historical wrongs? And do such scripts once again speak of the inevitability of male centered plot lines? Are the male stories necessarily tales soaked in blood and rage? I am beginning to wonder about the worlds of women and children in these communities who also suffered and perhaps imagined freer, more joyful, and peaceful worlds. How will their emotions be visualized if ever a film script is born with peace-loving women, men, and children at the center of its narrative? Is it possible to have another visual vocabulary, another aesthetic of filmic composition to talk of compassion, love, and justice?

A letter to my younger self