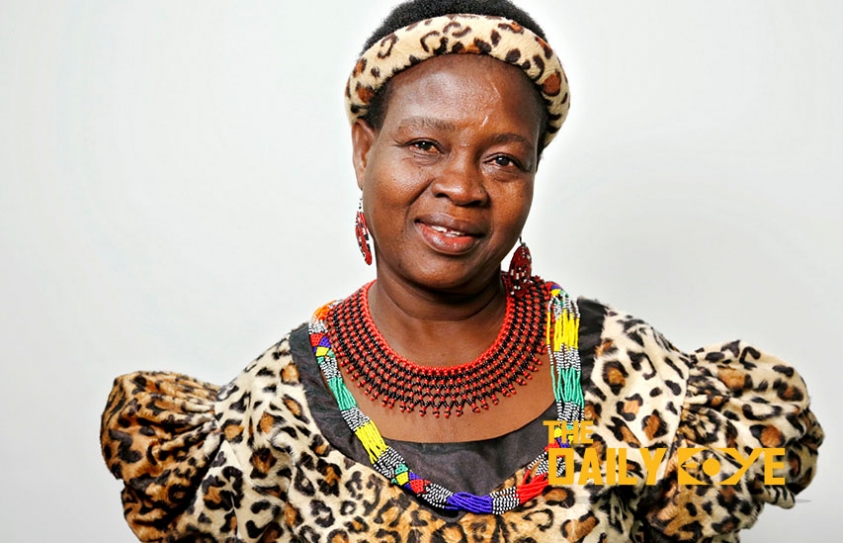 One Woman’s efforts to end Child Marriage in her Community

Malawi, a landlocked country in south-eastern Africa, has one of the highest rates of child marriage in the world, with approximately 1 in 2 girls married by the age of 18. Marrying underage negatively affects girls’ development, interrupting their education and putting them at higher risk of domestic violence and early pregnancy. But a woman established a new law to prevent child marriage, and is enforcing it with serious gusto.

Theresa Kachindamoto, senior chief in the Dedza District in Central Malawi, was tired of seeing 12-year-old girls walking around with babies on their hips, according to Al Jazeera. She decided to take a stand and made 50 of her sub-chiefs sign an agreement to end child marriage in her area of authority. 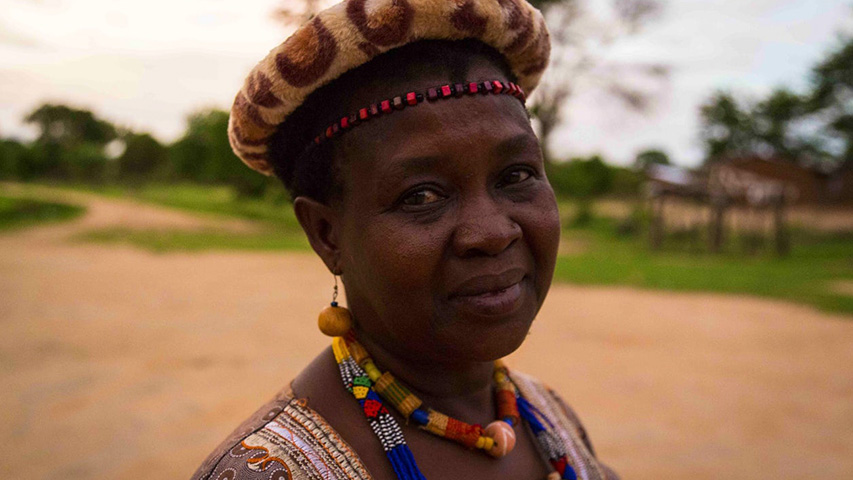 "I told them: 'Whether you like it or not, I want these marriages to be terminated,'" Kachindamoto told the news outlet. But she didn't stop there: Nyasa Times states that she made the leaders annul any existing underage unions, and sent all of the children involved back to school.

Al Jazeera reported that while marrying under age 18 in Malawi has been illegal since early 2015, children can still be married under so-called "customary law", meaning with parental consent and overseen by traditional leaders. When four male chiefs continued to approve underage marriages, Kachindamoto suspended them as a warning to others, only hiring them back once they confirmed they had annulled the unions.

"First it was difficult, but now people understand," she said.

To ensure children are not being pulled out of school, Kachindamoto operates a secret network of parents to keep an eye on others. And when parents can't afford to pay school fees, she'll pay them herself or find someone else who can.

“I don’t want youthful marriages,” Chief Kachindamoto told U.N. Women. “They must go to school. No child should be found at home or doing household chores during school time.” In June alone, she annulled more than 300 child marriages, according to the organization. And over the past three years, the figure reaches close to 850.

According to UNICEF, “In less urbanised zones of the country, statistics can be even higher, with poor parents often feeling pressurised to "sell off" their daughters in exchange for dowry”. 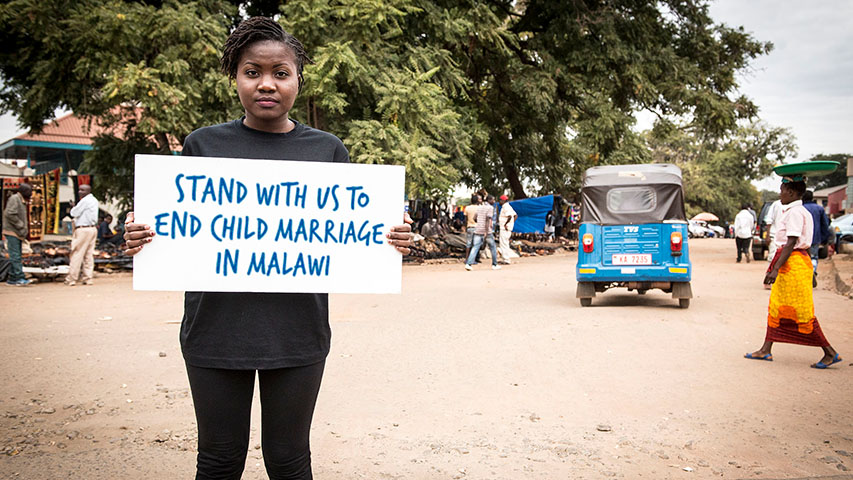 That’s where Chief Kachindamoto comes in.

“I talk to the parents,” she said to U.N. Women last year. “I tell them: if you educate your girls you will have everything in the future.”

Kachindamoto is also taking a stand against the cleansing camps where girls are routinely sent before marriage. The sexual initiation rites that take place there are extremely disturbing, particularly in a country where one in ten people has HIV. Kachindamoto is threatening to dismiss any chiefs that continue to allow these controversial practices. Kachindamoto has faced plenty of opposition to her efforts from parents and community members, even receiving death threats, yet she remains determined to continue changing minds and laws for the benefits of Malawi’s females and their futures. In Kachindamoto’s own words, “If they are educated, they can be and have anything they want.”