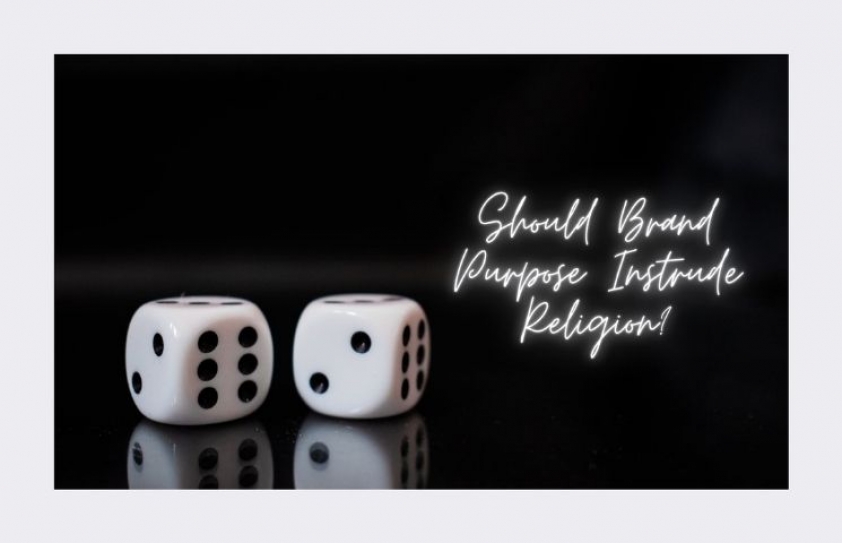 Dr Sandeep Goyal deconstructs the controversy surrounding the outrage over the Tanishq advertisement and asks a few questions about what the purpose of brands should or shouldn’t be.

Conny Braams, Unilever’s chief digital & marketing officer recently elaborated on the new bottom line in brand building - People, Planet, Profit. She said the power of brand “purpose” is no longer a buzzword, but a business imperative. She went on record to say that the events of the past one-year have brought into sharp focus the growing relevance of brand purpose. “Not only the need for brands to have a clear and authentic purpose, but to act with intent on that promise”, she stressed.

Ms Braams’ utterances could not have been more ironic. Almost as if she was making her views public on brand purpose at an India-focused webinar; angry trolls on social media were mauling the Tanishq ad.

The back story has been covered in fair detail by media, but a quick rewind: In a 45- second ad for a new jewelry line called “Ekatvam”, Tanishq showed members of a Muslim family celebrating a traditional Hindu ceremony for their daughter-in-law who looks, by appearances, to be a South Indian. The ceremony is called Seemantham or Valaikaapu where first-time mothers or recently expectant mothers are given gold ornaments, food, gifts and goodies, and sandalwood is applied on their hands and faces - to pray for a safe delivery and a happy family life. The ceremony is typically celebrated by Hindus in Tamil Nadu, Karnataka, Andhra Pradesh, and Telangana, and is very similar to “Godh Bharaai” in the North (A sort of Baby Shower). Tanishq prefaced the YouTube presentation of the video saying, “She is married into a family that loves her like their own child. Only for her, they go out of their way to celebrate an occasion that they usually don’t. A beautiful confluence of two different religions, traditions, cultures.”

Trouble started almost instantly. Showing a Hindu daughter-in-law being fussed over, and feted, by the Muslim in-laws invited 17,000 tweets in a matter of a few hours, with #BoycottTanishq starting to become a top trend on Twitter last Monday; angry comments claiming that the ad was offensive, and promoted ‘fake secularism’ and ‘love jihad’ flooded social media. The video started to get more ‘dislikes’ than ‘likes’ on YouTube, with more than 2,000 people disliking the video and only 545 people liking it. The company made the YouTube link to the video private on Monday evening, making it unavailable to people. The comments section was then disabled.

By Tuesday morning, the advertisement was no longer visible on its YouTube page. Tata-owned Tanishq had taken down the ad. And put out a statement: “We are deeply saddened by the inadvertent stirring of emotions and withdraw this film...” 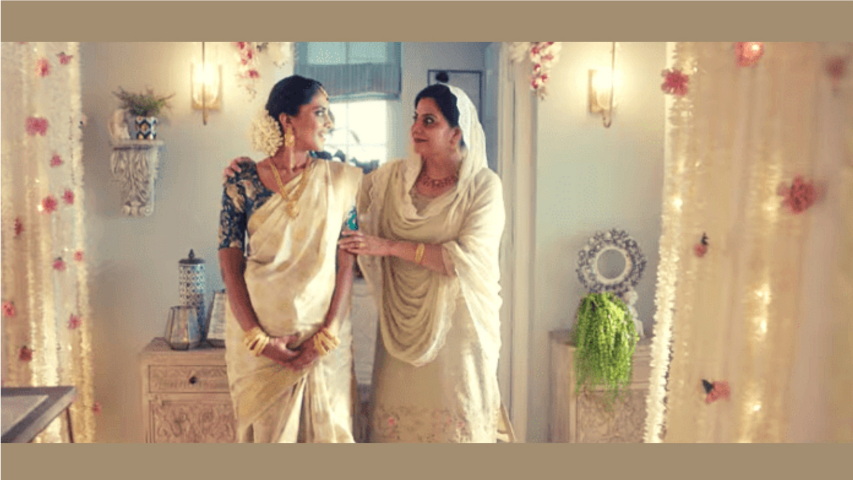 To be fair, post Tanishq dropping the ad, the Tata brand received a lot of support from the ‘creamy’ layer - the so-called intelligentsia. Most felt that there was nothing wrong with the ad, and neither community had been portrayed in bad light. Communal harmony as a theme should have been lauded, not lynched. But the damage had already been done.

The withdrawal had signaled the brand’s inability to face negativity. It had bowed to the trolling. It was scared for its employees and its stores, it said. Surrender, and retreat, was preferred over a stout defense of its brand ‘purpose’.

First, did the brand custodians and the ad’s creators not anticipate the maelstrom? Was it sheer innocence? Or was it naivety? Or was it that a strong sense of brand purposes an innate urge to reform society?

After all, Tanishq had ventured before into themes of second marriage, ‘two of a kind’, LGBT relationships, sisterhood and more without any headwinds. But they had not played the religion card before. Well, they were certainly caught by surprise.

Second, is religion part of brand purpose? Conny Braams’ Indian unit of Levers has been in the midst of many such controversies - Brooke Bond, Close-Up, Surf Excel - many of its brands have been trolled in social media in past months for ads that were said to be putting the minority community on a higher pedestal.

Ms Braams’ response has been, “Brands are responsible for not just reflecting culture but shaping it and we cannot ignore the seismic shift in people’s identity and values or the heightened awareness of issues and stereotypes. People expect brands to step in to fill the void left by other institutions”.

I still belong to the old school. Brands don’t have to be activists. It is good to be ‘woke’ in today’s more enlightened society, but religion, and most times politics, is no-no territory. To me, knowing the prevalent mood of the nation, the ‘Ekatvam’ ad could have done as well with an all-Hindu family - a North-South two states story, maybe? The Muslim angle was not really required. But if you willingly play with fire, then why cry when you get burnt?

My view: Tanishq asked for trouble. They got it.