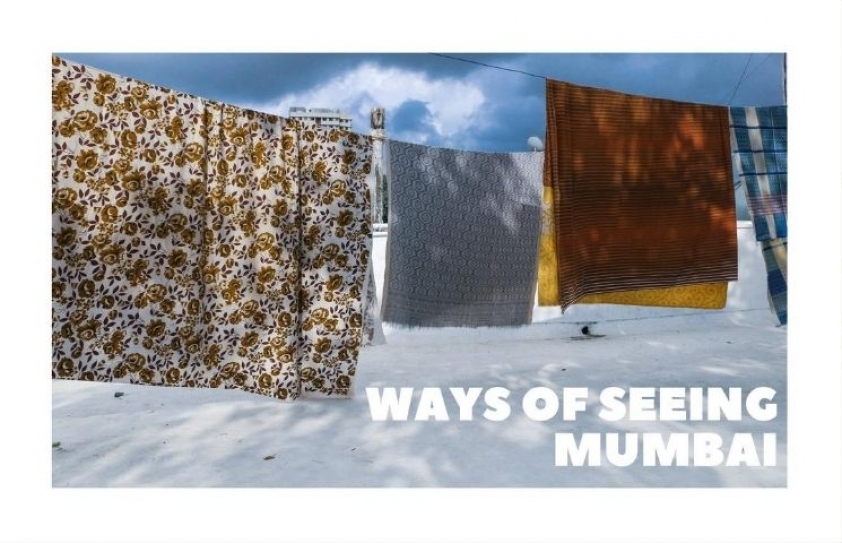 A photo-essay by Megh Bhavsar on the city as perceived through the eye of his camera. Text Edited by: Khalid Mohamed

Any highly-trained and accomplished photographer is more than likely to tell you, “But everyone clicks pictures today, everyone is a photographer.” True that, like everyone who can stitch together a sentence or an opinion in words, however amateurish, is a critic - of politics, cinema literature, the works. The point is smartphones, the social media and impulsive minds needn’t hesitate any more to get creative in the New Age sense of the word. 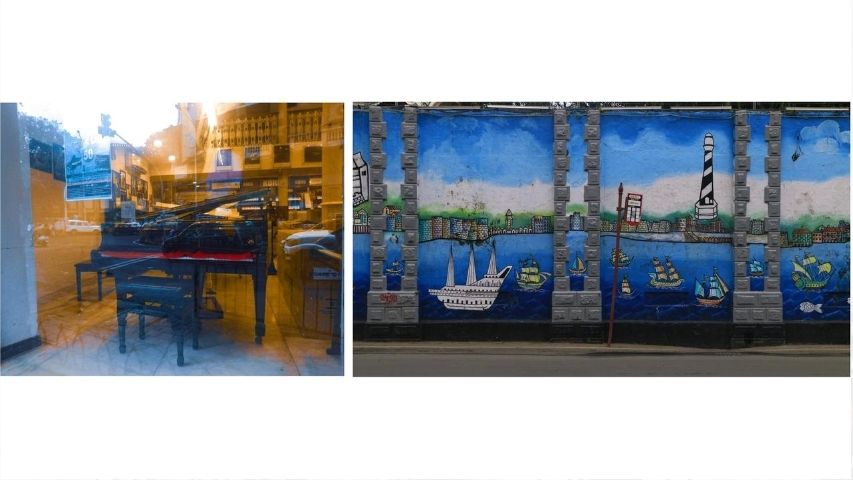 This is not a put-downer of untrained or random images and treatises. Many of them are occasionally expert, affirming that technology and not necessarily the mind is the tool towards the relatively modern art form of photography. I say relatively modern because the camera was invented in 1839. Within 30 years, the invention became a gadget for the elite. The camera was used largely for police records, war reporting, pornography, academic documentation, family albums, postcards, candid clicks and formal portraiture. Now every moment can be a selfie moment or a short video posted on the plethora of social media platforms.

As it happens today, anything from a basic smartphone to an advanced DSLR or a mirrorless camera can be tools of image-making. Yet, it has to be emphasised that the lighting, subject and composition are critical elements of a successful photograph. 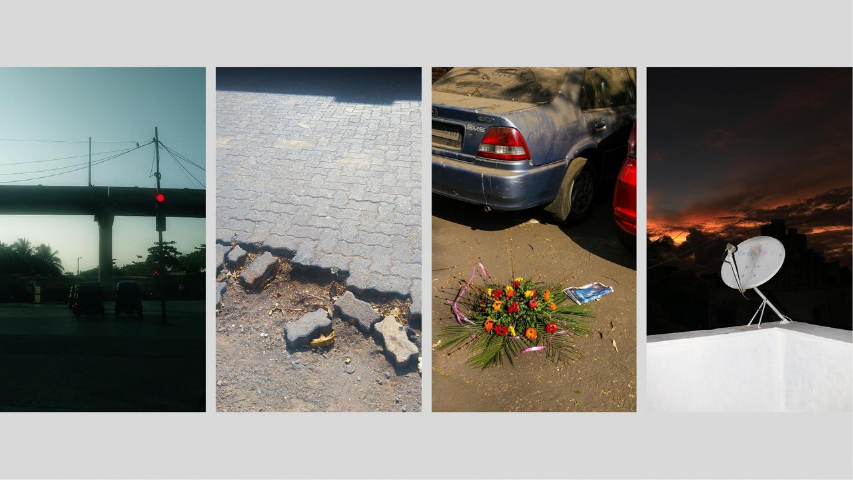 Coming specifically to the topic of street photography, it is arguably best achieved by someone who has resided in the heart or even the crevices of a city.

The photographer who has experienced the pendulum swings of pain and pleasure is far more aware of what the roads and the cement structures; the doors, the windows and the coats of paint on the buildings of a housing colony signify. To quote the eminent British novelist and critic, John Berger, “At street level… all modern cities are violent and tragic The violence of the daily necessity of the streets - of which the traffic is the symbolic expression - to obliterate even the recent history of those who have lived and live in them.”

Some may have a taste for the obvious - the on-the-lam moment captured, which is the least in-depth one, is suitable for media reportage. And others have the knack of observing life, especially the neighbourhood around them and leave the meaning to be decoded by the viewer. 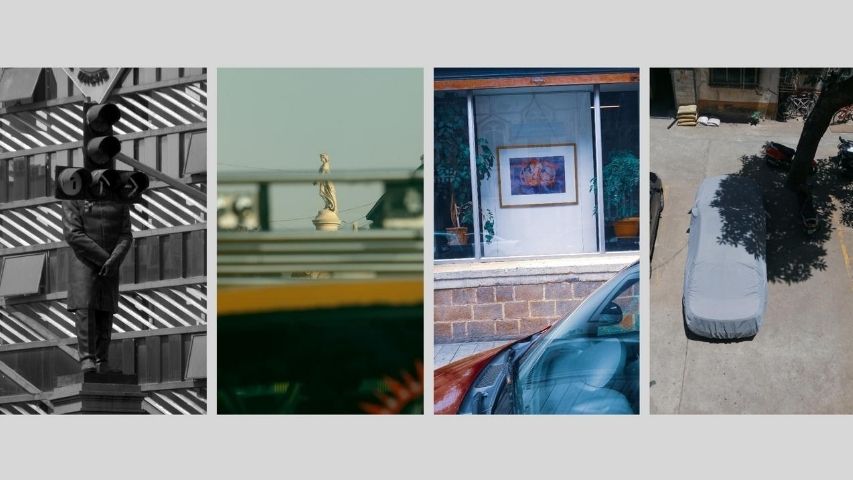 Photos of Mumbai usually show the metropolis as a jaguar-paced, throbbing place, contrasted by the sky-rises and the shanty dwellings, the congested and the barren, shining with vivid colours or paling into sepia shadows. Since I’ve lived for most part in the distant suburbs (Borivli), and am fascinated as much by the old-world colonial remnants of South Mumbai, my work still manages to be self-contained and versatile instead of disclosing restlessness. Accidental pictures aren’t my style, rather they are thoughtful and patient, a quality lacking in the images of Mumbai as we have seen them ad nauseum.

Individualism and artistry is what we sorely need today in every creative form.