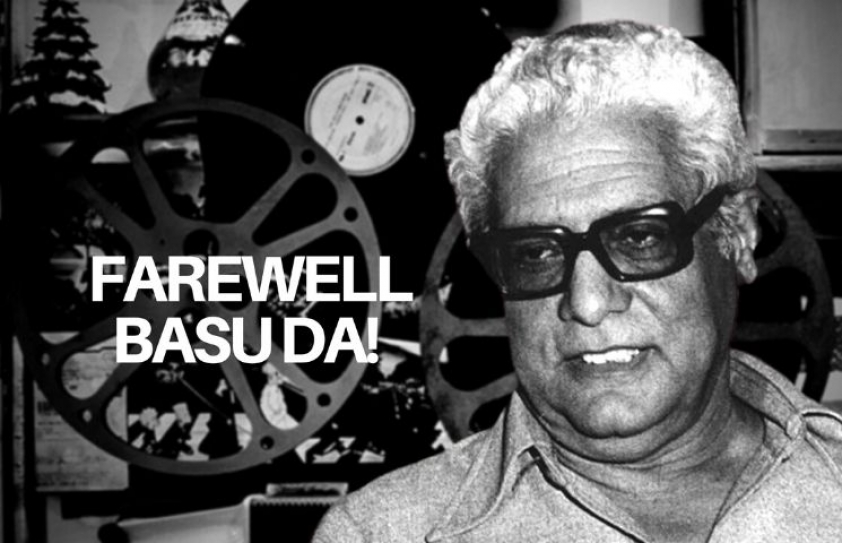 Amit Khanna talks about Basu Chatterjee on the day Indian Cinema has lost him. He recalls how Basu Da was known for having mirrored Indian middle classes like none other.

Basu Chatterjee together with Hrishikesh Mukherjee created the middle of the road cinema in India. He passed away at 90 in Mumbai after an illness. No one depicted urban middle-class India like the way Basu Da did in film after film in the 1970s and ‘80s.  He not only made sensitive films but he was one of the few whose success ratio would be the envy of any so called  commercial directors. No wonder several major stars like Dev Anand, Dharmendra, Rajesh Khanna, Amitabh Bachchan, Jeetendra, Sanjeev Kumar, Hema Malini, Jaya Bachchan, Moushumi Chatterjee, Neetu Singh, Zarina Wahab and Tina Munim worked with him  as did giants of new cinema in India - Shabana Azmi, Amol ,Palekar, Vidya Sinha, Naseeruddin Shah, Om Puri, Utpal Dutt, Pankaj Kapoor, Anupam Kher, Mallika Sarabhai and others. 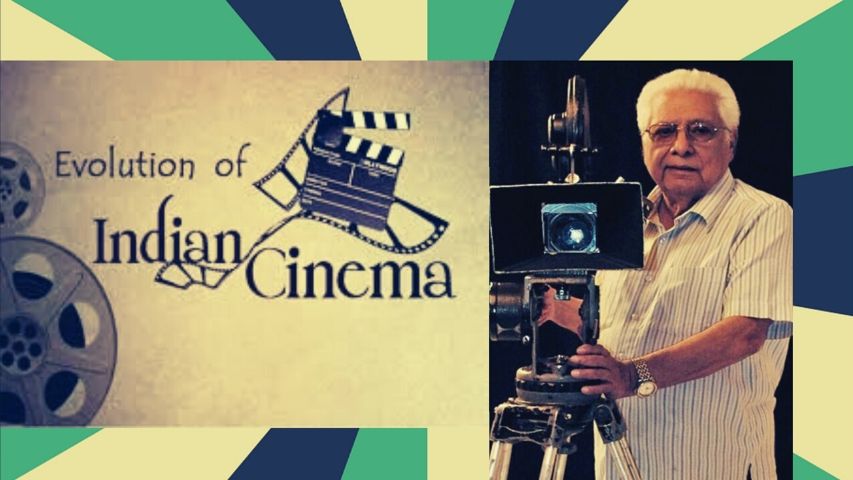 Basu Da was a producer’s delight. Economical and precise he was one of the first directors to begin the trend of shooting on locations. His film had excellent cinematography by KK Mahajan and AK Bir (for the most) and lilting music. He seldom compromised with quality. Much before the trend of casting directors Basu Chatterjee’s films were always perfectly cast with interesting actors doing small cameos.

He had begun his career as a Cartoonist (Bal Thackeray and Lakshman were his contemporaries) in the fifties, which gave him his brevity of expression and wit. He had spent his childhood in Mathura and thus had  an excellent grasp of the Hindi language.

Usually writing his own scripts, his dialogue was laced with everyday lingo and profundities in equal measure. A staunch film society enthusiast he was always up to speed with the best of world cinema yet he kept his own storytelling simple.

Interestingly many of his films had outstanding music and he worked with a range of composers like SD Burman, Salil Chowdhury, RD Burman, Laxmikant Prerenal, Rajesh Roshan and Bappi Lahiri who all gave him distinctive scores.

You would often see simple everyday situations woven seamlessly in his films. His dialogue was often laced with keenly observed  social issues and his women characters were usually strong and independent minded. He would go on to make some pathbreaking television as well. Who can forget Rajani, Kakaji Kahin, Byomkesh Bakshi and Darpan?

Basu Da directed 2 films for me - Man Pasand and Gudgudee and I wrote songs for several of his films. A warm down to earth person he was always a pleasure to work with. He was erudite but understated.

He deserves far more importance in our film history than is given to him. His films will continue to inspire and entertain us for years to come. Farwell Basu Da . You will be in our hearts for long.