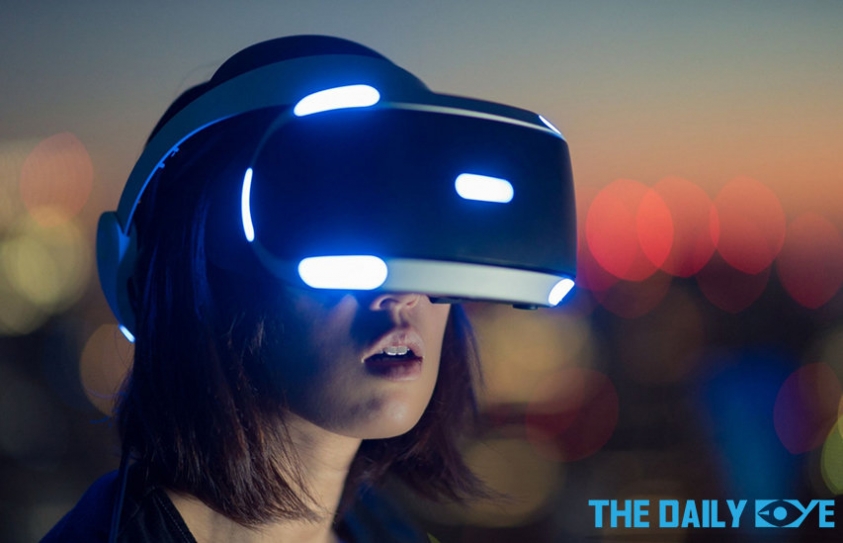 We're moving into an increasingly automatised world, and most jobs we know of today will disappear within the next decade or two, with the pace at which progress is happening now. What is it that will occupy people's time?

The problem is not of creating new jobs, as Yuval Noah Harari, author of 'Sapiens' notes, but creating jobs that people are better at than algorithms. We face the danger of generating a class of people who are unemployable, the 'useless class', as Harari puts it. The problem, he says, is finding something for all these people to do, to engage them in 'purposeful' activities. What, he asks, will give life 'meaning'?

One answer could be computer games, in virtual reality. People could connect to visors, and spend entire days in that world, getting far more emotional attachment than they could in the 'real' world. This may sound odd, but Harari insists that such games have been around for centuries. We call them 'religions'.

Yuval Harari calls religions a big virtual reality game played by millions of people together, and it certainly begins to sound like a credible theory. So many of our faiths have 'laws' that the followers abide by; laws, that exist only in the human imagination, and are followed by millions, laws that have no necessity of exiting in the natural order of things. No natural law requires people to only be heterosexual, or to repeat a prayer several times a day. Our belief in these laws makes them real for us, for us to believe that we somehow do good (gain points, so to say) by repeating a prayer, and eventually get to heaven (Harari calls it the 'next level) if we accumulate enough points by the time we die. Virtual reality is not something that needs to be sold in a box with a visor, it is but our beliefs superimposed onto the physical reality.

Religion isn't the only belief we choose to escape into- consumerism, is another example. We choose to feel better by purchasing more and more, feeling that we've 'won' when we've spent the most of all.

The point Hararimakes is that the real action is all in our brains, and it doesn't matter whether we are 'happy' because we buy things, or because of a pokemon in a computer game. The meaning of life, so to say, has always been a fictional story created by us for ourselves.

An essay by anthropologist Clifford Geertz, named Deep Play: Notes on the Balinese Cockfight (1973), talks of the island of Bali, where natives spent much time and money betting on cockfights, which soon evolved into an event with elaborate rituals, with the outcomes affecting social and political standings of the opponents. When the game was declares illegal, the people risked money and arrest for it- a made-up game that they were so invested in that it became the primary reality for them. Similar cases could be made of football in Argentina, or Judaism in Israel.

The point Harari concludes with is that the end of work is not necessarily the end of meaning in our lives, because meaning is generated in our minds, by imagining, rather than some set vocation. We already live in a world where each one of us is immersed in our own make-believe fantasies.