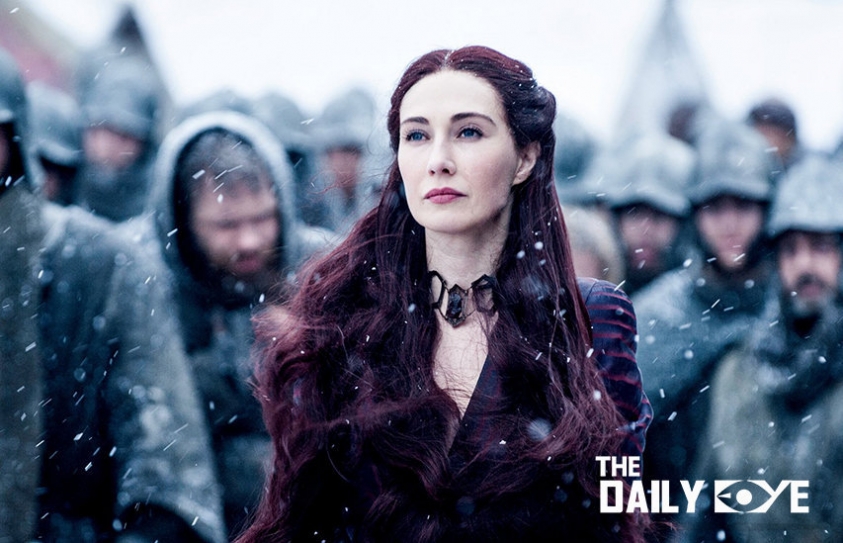 Want to punish Women with Power… Call them Witches!

Powerful women have been cast as witches in the past and this phenomenon continues to exist in the present time too, in a rather stereotypical way. Madeline Miller writes in The Guardian. “When we say witch (good or bad), we almost exclusively mean woman. Sure, men have also been accused of witchcraft, but they are by far the minority. Further, the words used to describe men with magical powers – warlock, magus, sorcerer, wizard – don’t carry the same stigma”.

Despite all the attempts to stamp out witches, they are as strongly with us as ever, from Wanda Maximoff, the Scarlet Witch in the Avengers movies, to the recent film The Love Witch, to the television series American Horror Story, to non-fiction books such as Stacy Schiff’s The Witches: Salem, 1692. The stereotypical image of the witch – green skin, pointed hat, warts, black cat – has become entrenched, but beneath that surface lies a dazzling variety; a rich diversity of women who have frightened, possessed and inspired us over the centuries. 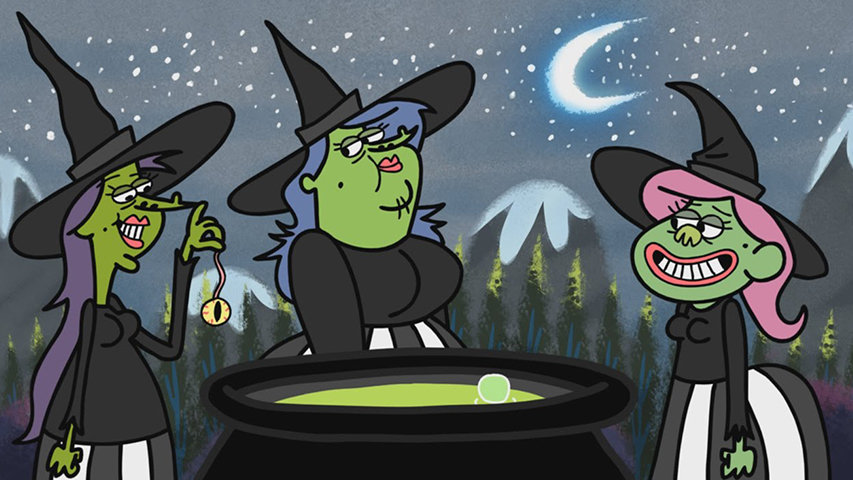 Fears of witchcraft grounded in racism persist even today. The Roma, long-time outcasts in Europe, have frequently been accused of evil magic. And African-influenced voodoo is routinely used by Hollywood as a horror movie plot point.

But it wasn’t just vulnerable women who drew accusations of witchcraft. It was also women with serious political power. Joan of Arc led the French to victory against the English and was renowned in France for her purity, cleverness, and faith in her “voices”. When the English leadership couldn’t beat her, they undermined her, crediting her success to demonic means, since, of course, a young woman could never perform such wonders on her own. When she was captured, they tried her for witchcraft, citing as partial proof of her unnaturalness the tremendous bravery she showed in battle, and her ability to outwit her examiners in a debate.

Cleopatra and Anne Boleyn were likewise accused of witchcraft, with rumours that Anne even bore physical marks of her compact with the devil, such as a third nipple, moles and a sixth finger on her right hand. Such accusations were a clever and effective way for a woman’s political enemies to smear her.

Women were also showed as witches who sexually lure the opposite genders. A famous example being Melisandre from Game of Thrones and the divine sorceress Circe, who first appeared in Homer’s Odyssey.

There are examples of good witches too. We have the beloved Hermoine Granger from Harry Potter series, Scarlet Witch, Willow from Buffy the Vampire Slayer, and the new A Wrinkle in Time movie, prominently featuring Mrs. Which, Mrs. Who and Mrs. Whatsit.

We are seeing women making powerful strides towards equality, and we are seeing an unprecedented awareness of sexual harassment, assault and the silencing of women. More of these secret abuses are coming to light every day, and more of the perpetrators are being removed from power.

Despite progress being made, there is a sobering news about women in United Nations killed for witchcraft across the globe. In India the problem is particularly well-documented, with older women being targeted as scapegoats or as a pretext for seizing their lands and goods. In Saudi Arabia, women have been convicted of witchcraft in the courts.

Thus, a question arises. Will we continue to fear and punish women with power? To call them evil? Or perhaps we can at last celebrate female strength, recognizing that witches – and women – are not going away.