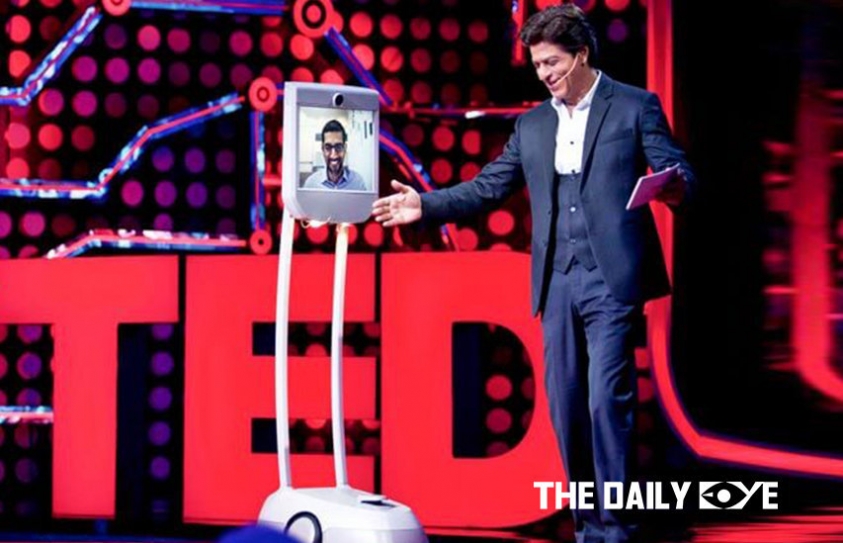 TED (Technology Entertainment Design) is a global community, welcoming people from every discipline and culture who seek a deeper understanding of the world. They believe passionately in the power of ideas to change attitudes, lives and, ultimately, the world. They are building a clearinghouse of free knowledge from the world's most inspired thinkers — and a community of curious souls to engage with ideas and with each other, both online and at TED and TEDx events around the world, all year long. Star Plus unites with global platform TED to launch ‘TED Talks India Nayi Soch’ in the country. 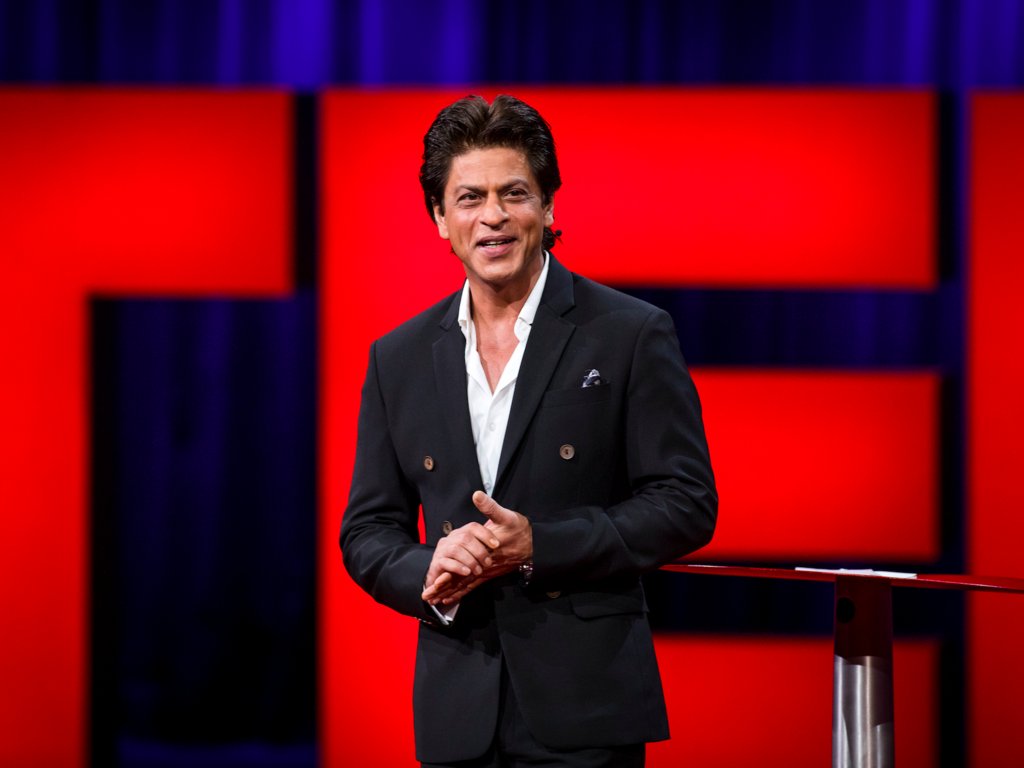 Speaking at the launch event, Uday Shankar, Chairman, and CEO, Star India, said, “Television should offer a spectrum of content which includes not just the traditional definition of entertainment but also content that feeds the human passion for knowledge, which stokes curiosity and inspires people. The timing is perfect – India is a young country with big dreams and potential. It is a time when the world is looking to India for the next big idea. I am excited by the Star TED partnership as it opens up a world of ideas and truly inspires ‘Nayi Soch’. Joining us in our endeavour is Shah Rukh Khan, whose charisma and enthusiasm will be pivotal in connecting with our viewers.”

With ‘TED Talks India Nayi Soch’, Shah Rukh Khan makes a return to the small screen, albeit as a host. Khan was earlier seen as a host in two game shows – a season of ‘Kaun Banega Crorepati’ and ‘Kya Aap Panchvi Pass Se Tez Hain?’

"We are already very satisfied to bring an idea as eclectic, diverse and intense as TED Talks on TV in a language which is not considered a means of mass communication for intellectual ideas even in this country. We are proud to bring it to you in Hindi,” stated Shankar. "At Star, we have always believed that conventional definition of content exists only to be challenged.  I've been a big fan of TED and felt that there is no reason why these ideas should not be accessible to Indians in the national language", he adds.

Chris Anderson, Head of TED, said “TED Talks India Nayi Soch marks an unprecedented step in TED’s ongoing effort to bring big ideas to curious minds around the world. Combine India’s impressive thinkers and its growing appetite for knowledge with Shah Rukh Khan’s global fan following and STAR’s massive reach, and we have a real shot at offering millions of people the empowerment that inspiring speakers can bring. We’re delighted at this partnership. The Star team and Shah Rukh Khan have created riveting television that takes the TED platform to a whole new place."

TED under the tagline "ideas worth spreading" doesn't have the launch date yet, it was revealed that the show will feature lyricist and poet Javed Akhtar, television producer Ekta Kapoor, director Karan Johar, Google CEO Sundar Pichai and Indian women’s cricket team captain Mithali Raj, among others.