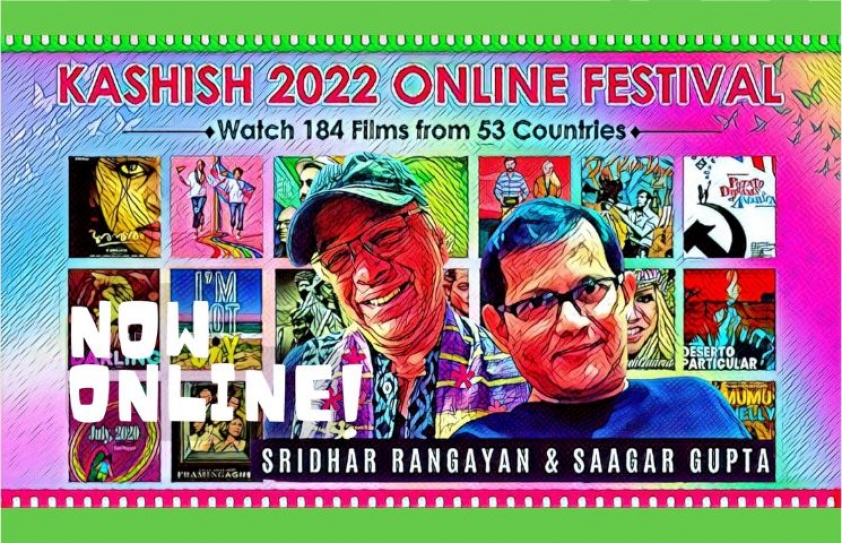 After a very successful physical edition of the 13th edition of KASHISH Mumbai International Queer Film Festival at Liberty Cinema from June 1st to the 5th, the KASHISH Online Film Festival is live at https://online.mumbaiqueerfest.com/ from June 2nd to the 12th, screening the largest collection of LGBTQ+ films by any film festival  in Asia.

“We are thrilled by the response to both the physical and online festival”, said Sridhar Rangayan, festival director. “By including the online component we are able to reach audiences across India and across the world to participate in our festival. We are thankful to all the filmmakers for agreeing to be part of our hybrid edition and screening their amazing films. Without them, this festival can’t exist.”

“While the highest number of films is from India, there are films from the USA, UK, Australia, several countries in Europe and Asia Pacific. We also have films from Lebanon, Iran and Palestine, where being a LGBTQ+ person is very challenging”, said Saagar Gupta, director of programming. 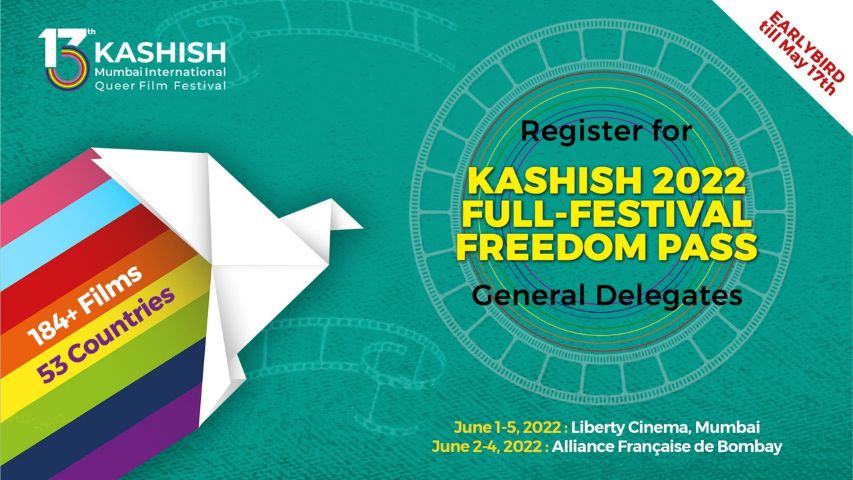 Complete online screening schedule and how to access the films can be found at https://mumbaiqueerfest.com/kashish-2022-online-festival/. Each program is available for 48 hours on the platform.

“We have priced the programs at an extremely low cost so that more people across India and the world can enjoy these films from the comforts of their own home”, added Rangayan.