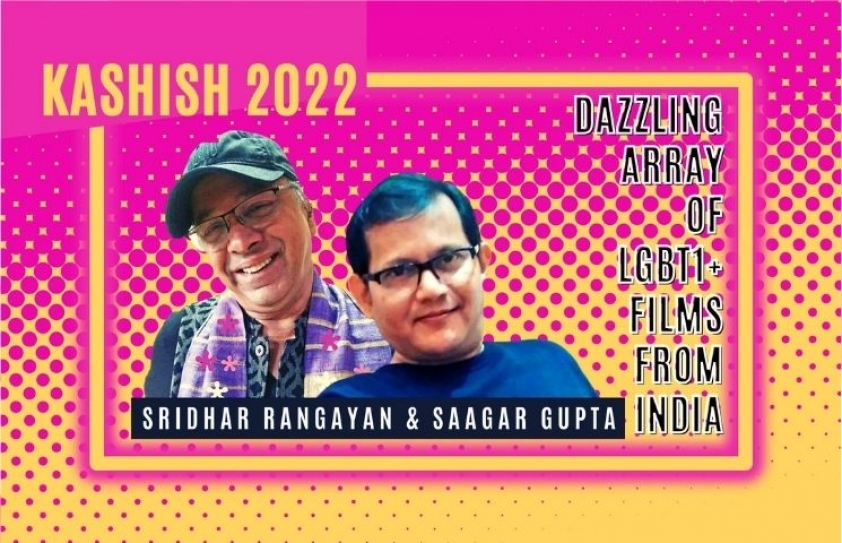 30 Indian LGBTQ+ films to be screened at Liberty Cinema from June 1-5, 2022, reports The Daily Eye Newsdesk

KASHISH 2022, South Asia’s biggest LGBTQ+ film festival will kick start the Pride Month on June 1st, screening around 194+ films from 53 Countries at Liberty Cinema (1st to the 5th), Alliance Française de Bombay (2nd to the 4th) and online (3rd to the 12th).

Indian LGBTQ+ films lead with the highest number of films at the festival, totaling 31, that include feature length narrative films, documentary films and short films.

“We are super thrilled to present such an amazing collection of LGBTQ+ films from India - 30 of them! It reaffirms our position as India and South Asia’s biggest LGBTQ+ film festival. And to showcase all of them on the big screen at Liberty Cinema is a joy in itself. We are coming out of the pandemic lockdown for 2 years with flying colors and we hope audiences come to the festival to enjoy this grand treat we have for them”, said Sridhar Rangayan, festival director.

The festival opens on June 1st with an Indian film this year, titled Antharam in Malayalam and Tamil, about a trans woman’s journey of acceptance, played by real life transgender actress Negha.

This will be followed by big ticket films like Badhai Do, starring Rajkumar Rao and Bhumi Pednekar and directed by Harshwardhan Kulkarni, on June 2nd and Sheer Qorma, starring Shabana Azmi, Divya Dutta and Swara Bharkar, directed by Faraz Ansari on June 4th. While Badhai Do plays as a Special Feature, Sheer Qorma will play as Indian Narrative Centerpiece film, followed by a panel discussion titled, ‘Mainstreaming Lesbian & Non-Binary Identities’. 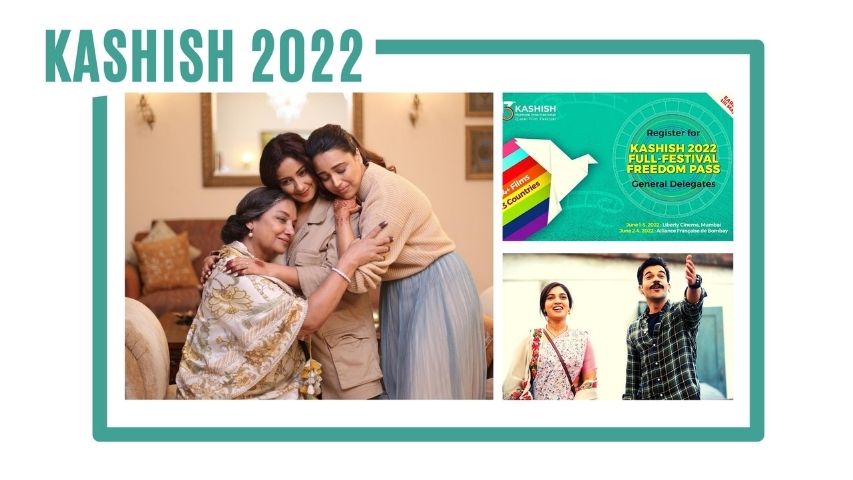 Other notable feature length films are Holy Wound by Asok R Nath with no dialogues, Naanu Ladies in Kannada by Shailaja Padindala, a non-binary filmmaker, ‘July, 2020’ in English directed by Sahej Nandrajog and Sanwri - Love Beyond Gender in Hindi, directed by Pallavi Roy.

Two other notable films are ‘Trans Kashmir’, about transgender community in Kashmir by Surabhi Dewan, and Mumu Shelly by Batul Mukhtiar.

Registrations are open for the festival at:

20 Narrative Short films out of which 10 are in competition in Indian Narrative Shorts, Riyad Wadia Award for Best Emerging Indian Filmmaker and Student Short categories.

4 documentary shorts, out of which 1 is in competition in Documentary Short category and 1 documentary feature, which is playing as the Indian documentary centerpiece film. 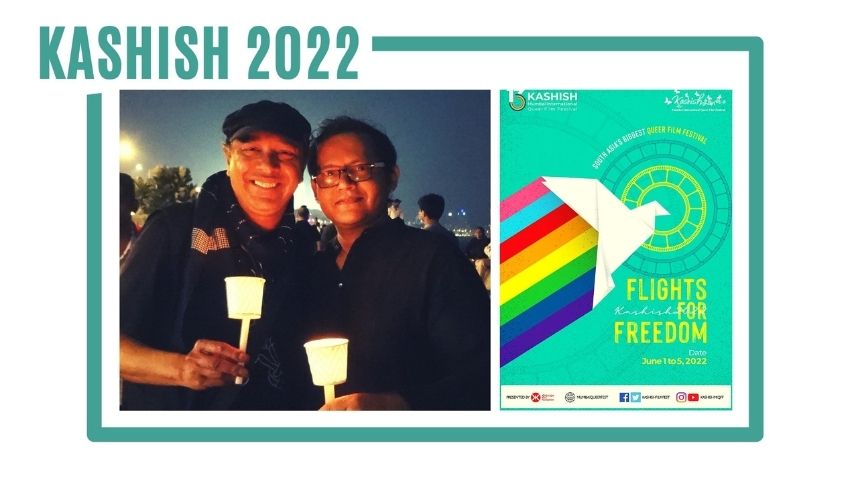