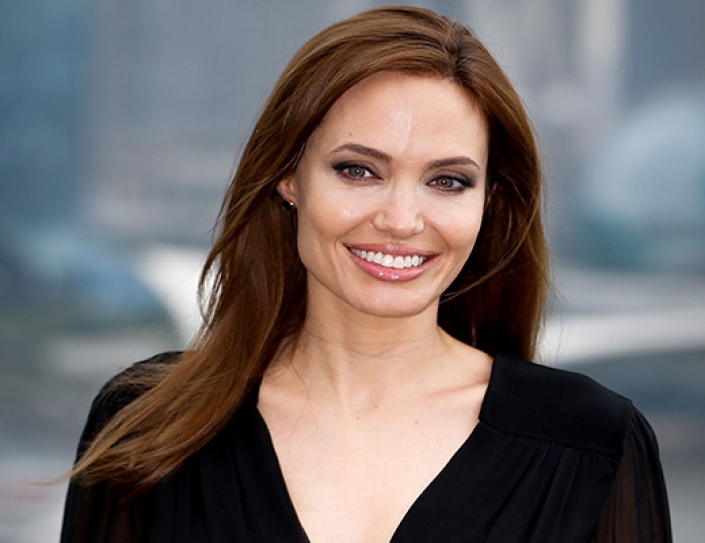 Angelina Jolie To Direct An Unflinching Portrayal Of War Through The Eyes Of A Child.

Angelina Jolie Pitt will direct an adaptation of First They Killed My Father: A Daughter of Cambodia Remembers, a harrowing and poignant memoir from Cambodian author and human rights activist Loung Ung about surviving the deadly Khmer Rouge regime. Jolie Pitt will direct and produce the Netflix Original Film from a script she co-adapted with Ung. Acclaimed Cambodian director and producer Rithy Panh, director of the Oscar-nominated Best Foreign Language film The Missing Picture, will also be a producer. The film will be made available to members of the world’s leading Internet TV network in late 2016 and will be submitted to major international festivals.