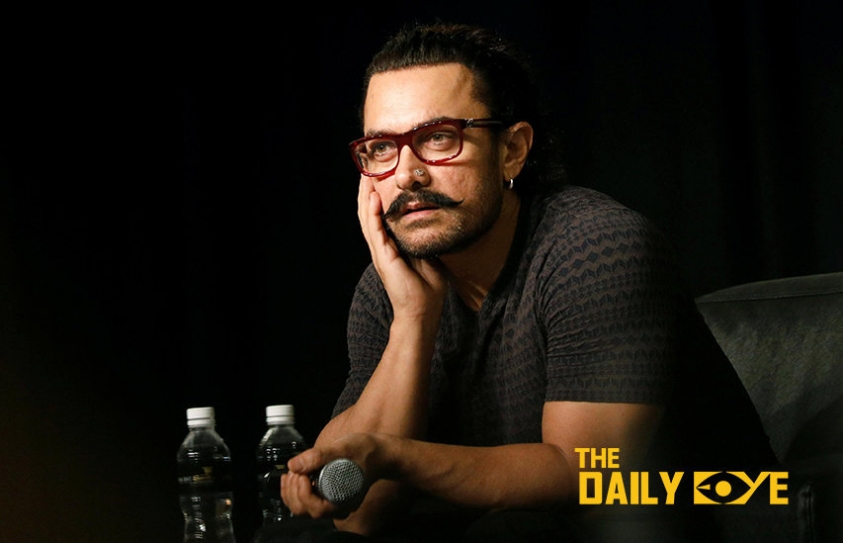 The biggest and the most prestigious event of Indian film-TV screenwriters and lyricists, is back! The 5th edition of the Indian Screenwriters Conference (ISC), the biennial event organised by the Screenwriters Association (India), will be held on August 1st, 2nd and 3rd, 2018 at the St. Andrew’s Auditorium, Bandra, Mumbai. The Chief Guest of the inaugural session will be actor-producer-director Aamir Khan, while the reputed journalist and Padma Shri awardee, Vinod Dua will deliver the Keynote Address.

The conference is expected to see a large number of screenwriters and established professionals from the film and TV industries, as well as the digital media. It will also provide a platform for networking to all its participants. Stimulating discussions and insightful sessions await the participants at the 5th ISC, with panelists and speakers who’re amongst the most respected and knowledgeable professionals from the entertainment and media industry. 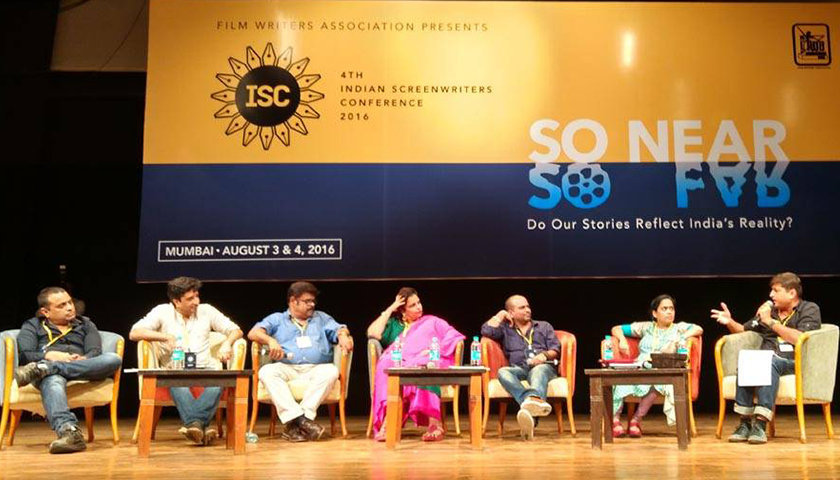