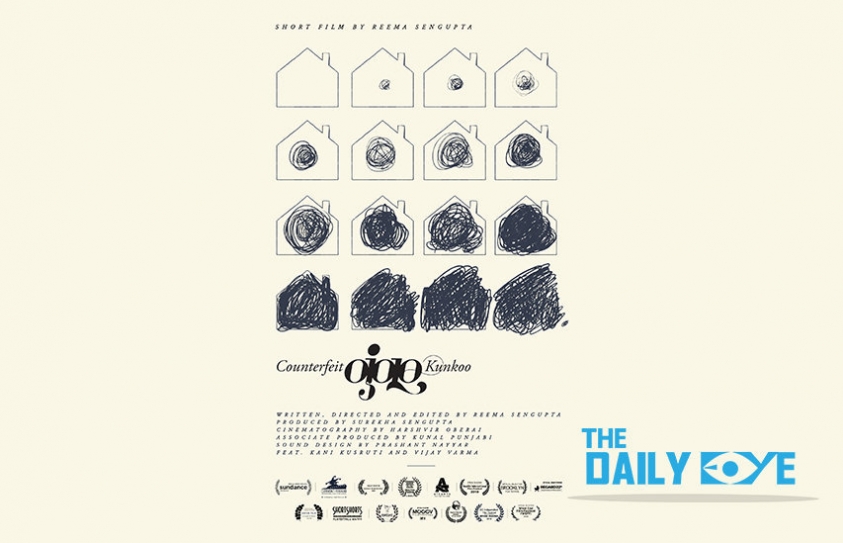 The Jagran Film Festival (JFF) is more than just cinema. For years, with its eclectic mix of genres, languages and emotions, it has enamored audiences all over India. In our continued attempt to create a culture of cinema appreciation, the 9th edition will focus on new categories to connect great cinema with nationwide audiences.

This year, JFF received nearly 3500 submissions across genres from 100 countries. The curated program will showcase over 200 films. The competition segment will include International and Indian Features, Shorts, Indian Documentaries and Student Films. The non-competitive segment will include Thematic Specials, a Retrospective, Tributes, India Showcase, World Panorama and Hot Shorts.

JFF has introduced a new competition category of Indian Documentary Features this year, comprising internationally acclaimed and award-winning documentaries such as Rahul Jain’s Machines, Khushboo Ranka and Vinay Shukla’s An Insignificant Man, Vaishali Sinha’s Ask the Sexpert, Suman Ghosh’s The Argumentative Indian, Anushka Meenakshi and Ishwar Srikumar’s Up Down & Sideways, Onir’s Raising The Bar and Kamal Swaroop’s Pushkar Puran. The category will have a special jury consisting of the country’s leading journalists, led by Sudhir Mishra. 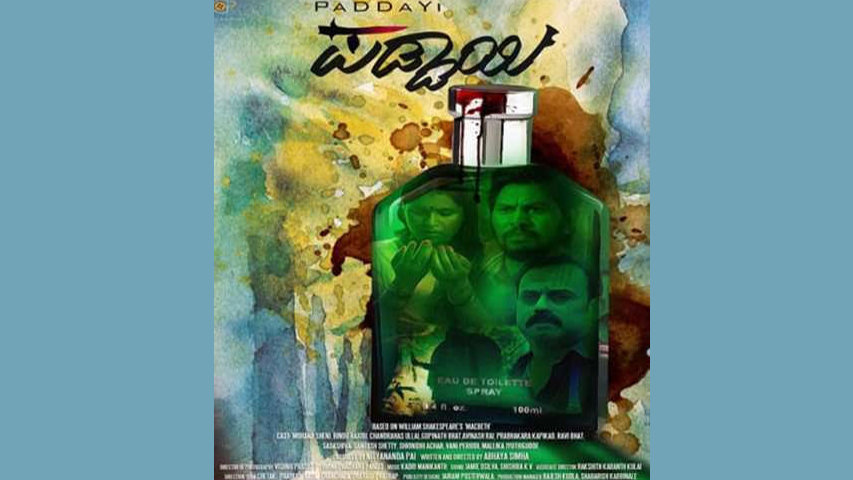 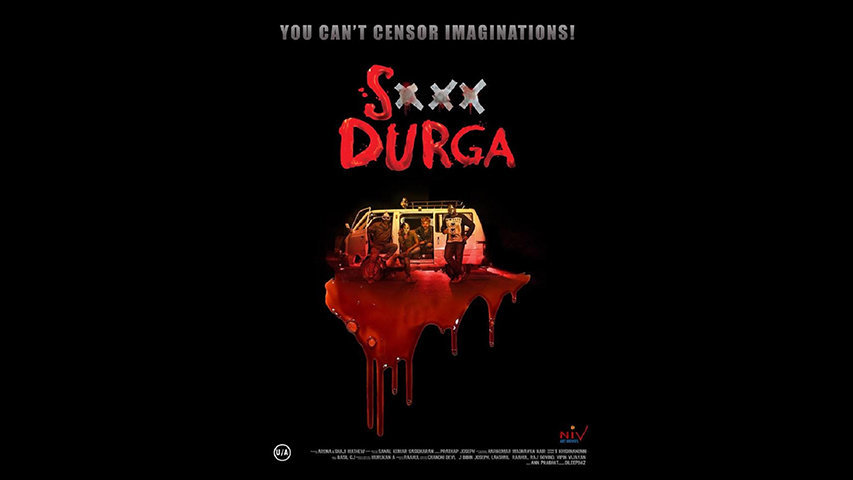 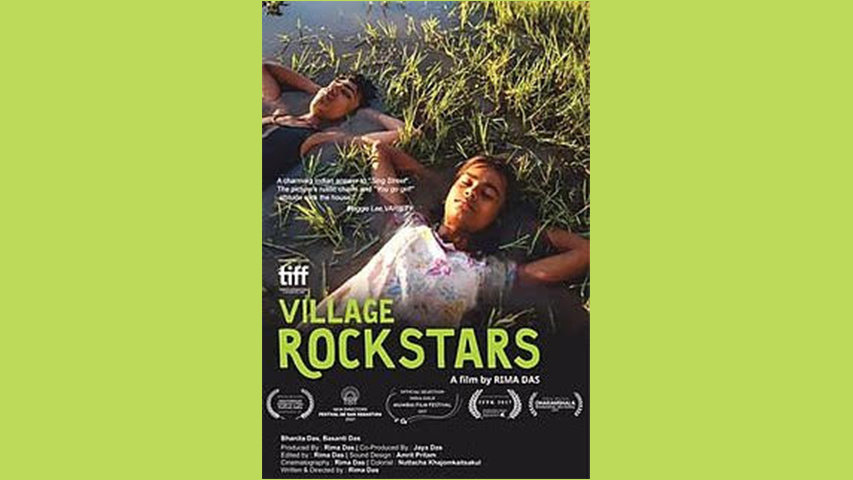 Thematic Specials will screen two documentaries in the Fan section, Being Bhaijaan, a documentary on Salman Khan and For the Love of a Man, a documentary on Rajnikanth. The City focus: Mumbai will feature two films, Tu Hai Mera Sunday and Court, State focus: Maharashtra will feature acclaimed Marathi films Killa and Madhuri Dixit starrer Bucket List and Country focus will showcase some of the best films from Argentina. There will be an Achievers Segment featuring best of the biopics.

The India Showcase category takes us on an emotional rollercoaster with films like Turup by Ektara Collective, Bioscopewallah starring Danny Denzongappa, The Hungry, Devashish Makhija’s Ajji and Kuch Bheege Alfaaz.

World Panorama category will feature films like Fan of Amoory, a sweet Arabic film that follows a young boy as he goes through challenges to achieve his dream of becoming a professional football player.

The newly introduced Student Focus category introduces movies like Death Lay Here, a short horror film about a young man who comes across a box with a hidden secret. Gift is the story of a family reacting to a foreign object entering their home and their struggle against its power.

“With the phenomenal response we received last year, we are determined to travel farther and spread the wonderful stories filmmakers have to tell wider. This year, we have introduced new categories in an effort to be more diverse and inclusive of all genres and topics. The culture of appreciating great films and doing it as a community, no matter where we come from, is what the Jagran Film Festival is all about.” - Basant Rathore, Senior Vice President, Strategy and Brand Development, Jagran Prakashan Ltd.

The 2018 edition of the Jagran Film Festival that will connect 18 cities and showcase over 200 films will commence in Delhi and tour to other Indian cities like Kanpur, Lucknow, Allahabad, Varanasi, Patna, Dehradun, Ranchi, Jamshedpur, Bhopal, Indore, Gorakhpur, Agra, Ludhiana, Hissar, Meerut and Raipur before concluding in Mumbai in September.

Does art have a religion?